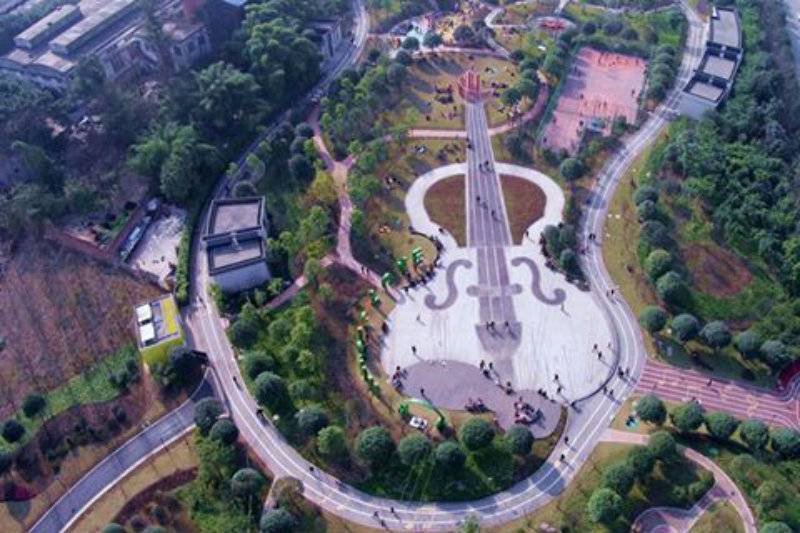 CHONGQING - China has opened a violin-shaped park square to public in its 'secret metropolis'.

The park square in southwest Chongqing municipality is attracting many with the square’s indigenous design and breathtaking early spring landscapes.

The plaza’s music elements feature multiple statues in the shape of musical symbols, phonographs as well as boulevards akin to violin strings. 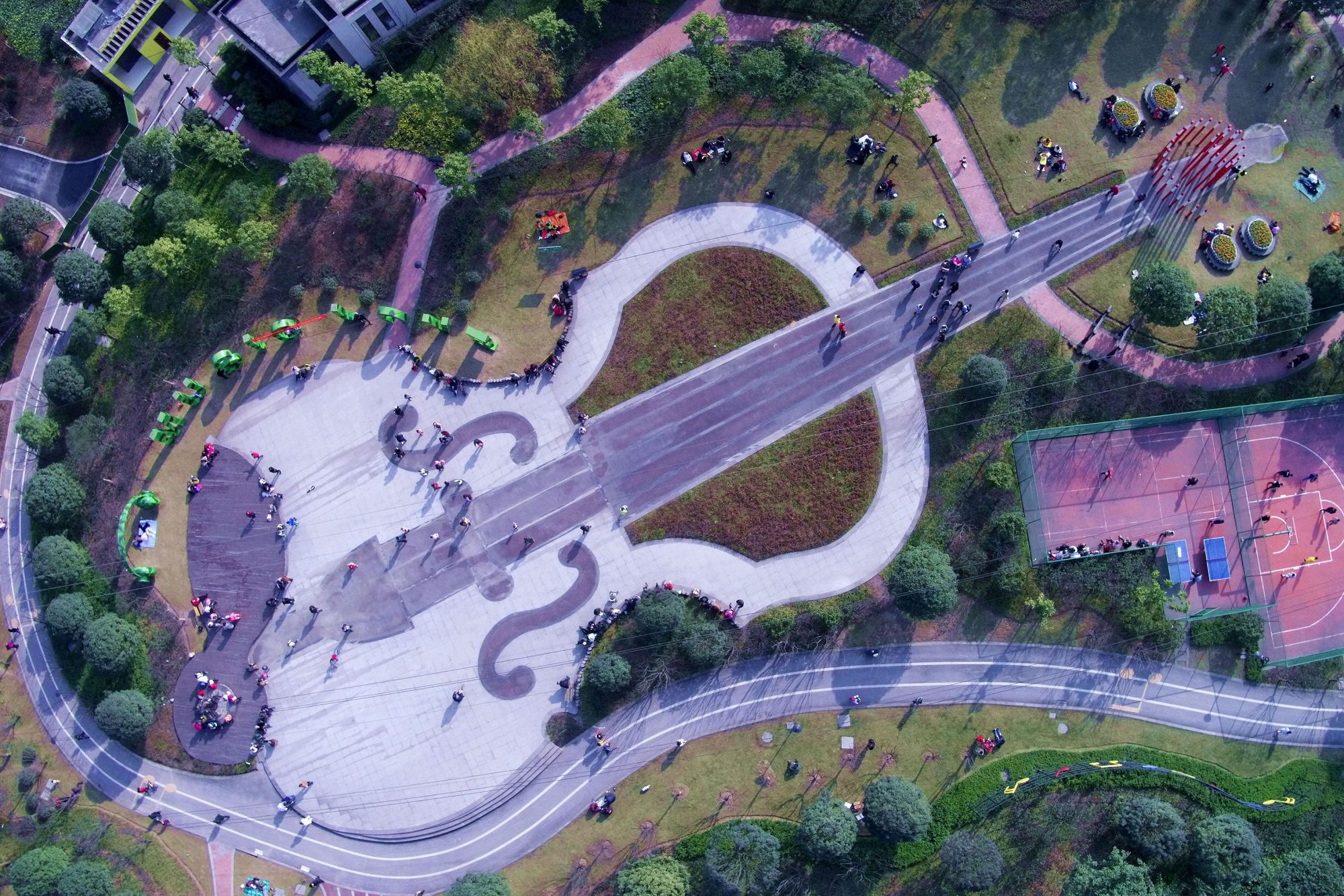 Brimming with vibrant plants, the new city landmark has also provided local citizens a perfect destination to appreciate sedate natural splendors amid the bustling urban jungle, and take a fresh breath of the upcoming spring. 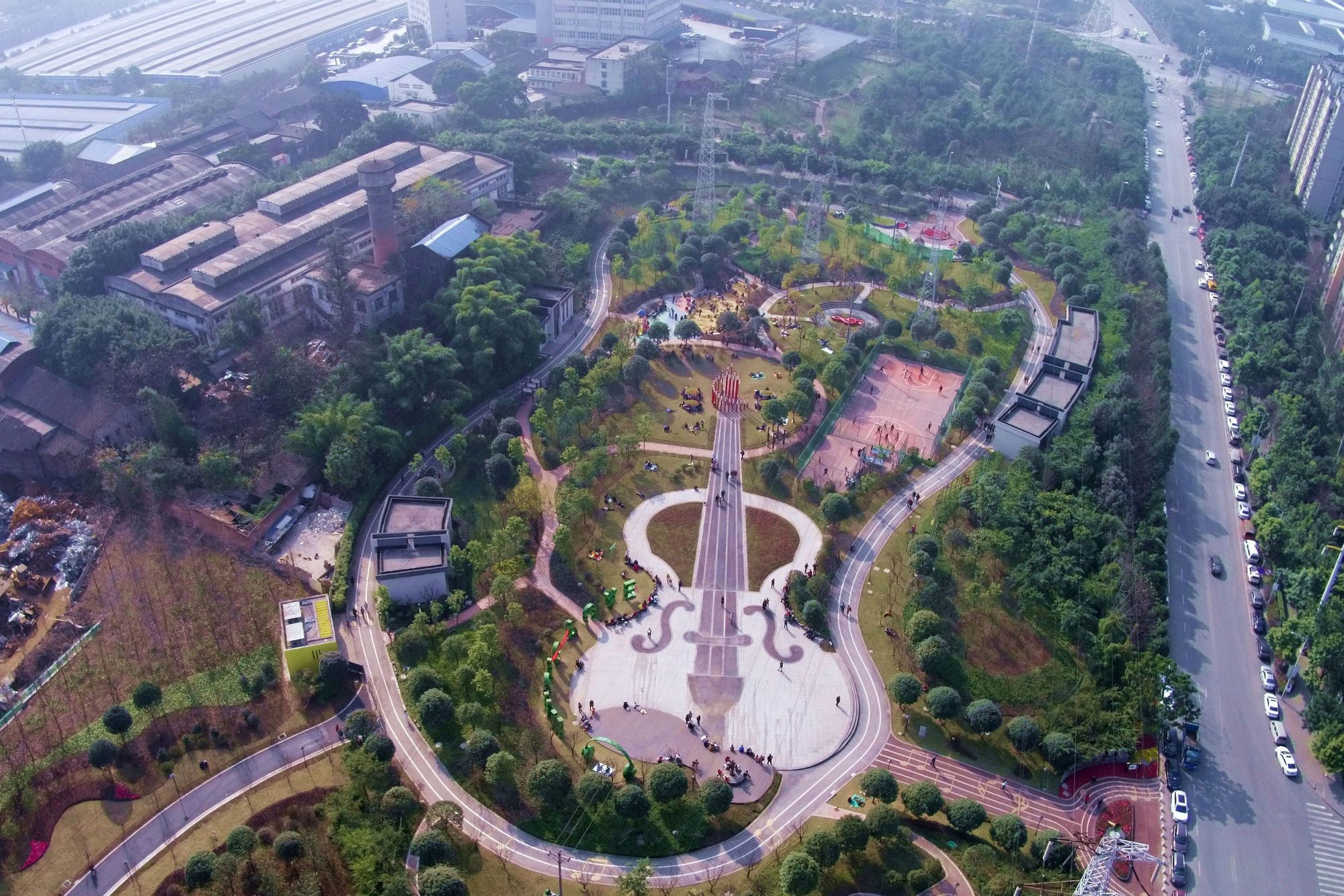 Chongqing is a sprawling municipality at the confluence of the Yangtze and Jialing rivers in southwestern China.

Dubbed as ‘secret metropolis of China’, Chongqing is one of the world's fastest growing city that welcomes 1300 new citizens every day and whose economy grew by 16% last year. 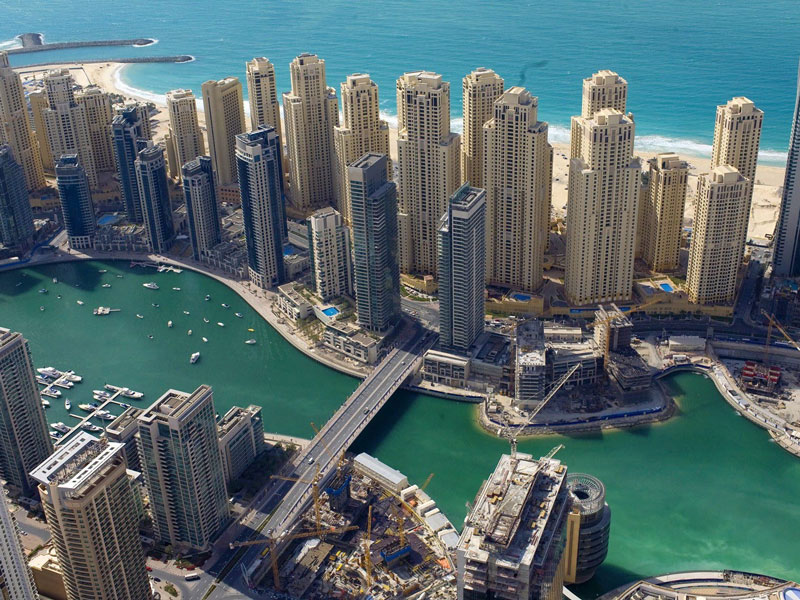 China is undergoing the fastest and most extensive industrial revolution in history, and Chongqing is its epicenter.

In the city center, the large, domed Great Hall of the People complex stands above pedestrianized People's Square. On the other side of the square, the Three Gorges Museum features artifacts from the construction of the Three Gorges Dam as well as ancient art.