US sale of integrated weapon system to India may disturb regional peace: Pakistan 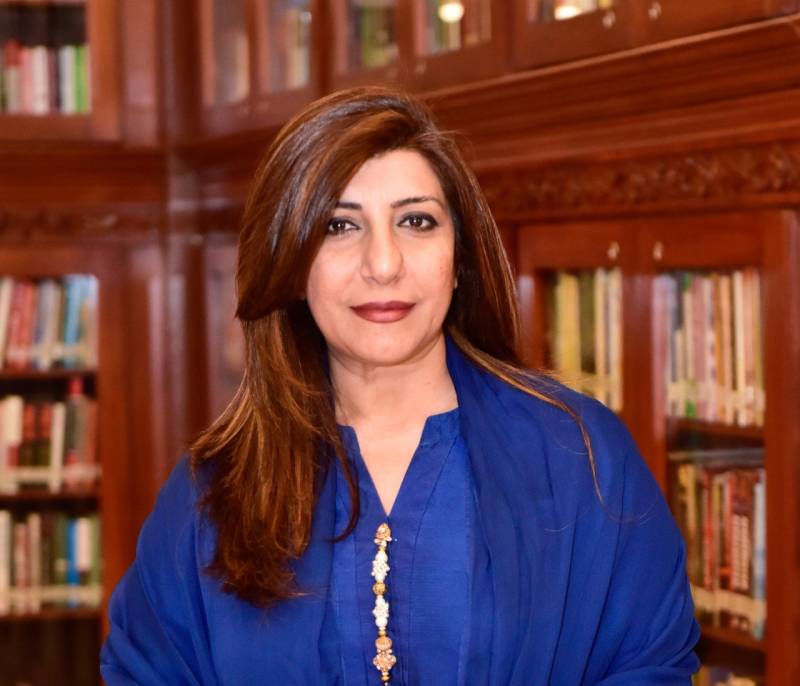 ISLAMABAD - Pakistan on Thursday expressed concern over the approval of the United States for sale of integrated air defence weapon system to India, saying the step would disturb the peace of the already volatile region.

“The decision of U.S will have serious impact on the stability of the region,” Foreign Office Spokesperson Aisha Farooqui said at a weekly press briefing at Ministry of Foreign Affairs.

The U.S. Department of State on Monday approved a possible sale to India of military equipment, comprising an integrated air defense weapon system (IADWS). According to the U.S. Defence Security Cooperation Agency, the cost of the sale, if finalized, would be approximately $1.867 billion.

The FO spokesperson said South Asia could not afford a race on weaponry among the nations.

On Indian Occupied Jammu and Kashmir (IOJ&K), she said the 193rd day of lockdown had deprived the people of basic amenities of life as the valley had turned into a largest human jail in the history.

She expressed concern over the continuous ceasefire violations by India along the Line of Control resulting in several casualties and said Pakistan had warned the international community of any possible false flag operation by India.

Such provocations by the RSS-inspired Bharatia Janta Party government are designed to distract the consistent human rights violations, being carried out in Indian Occupied Kashmir, she added.

She called upon the international community to take notice of the situation as any irresponsible act by India could prove disastrous to regional peace and stability.

On the visit of Turkish President Recep Tayyip Erdogan to Pakistan today, she said Pakistan and Turkey enjoyed unique brotherly relationship as both supported each other on important issues.

On the upcoming visit of UN Secretary-General Antonio Guterres to Pakistan on February 16-17, the spokesperson said he would attend a conference, marking the 40 years of Pakistan hosting the Afghan refugees.

the occasion would showcase Pakistan’s goodwill and compassion for refugees for four decades.

The international conference is taking place at a juncture when peace in Afghanistan has new prospects, she added.

On favour from other countries for voting on an upcoming decision on Financial Action Task Force (FATF), she said “We are always hopeful, always optimistic. We have international partners who would support us.”