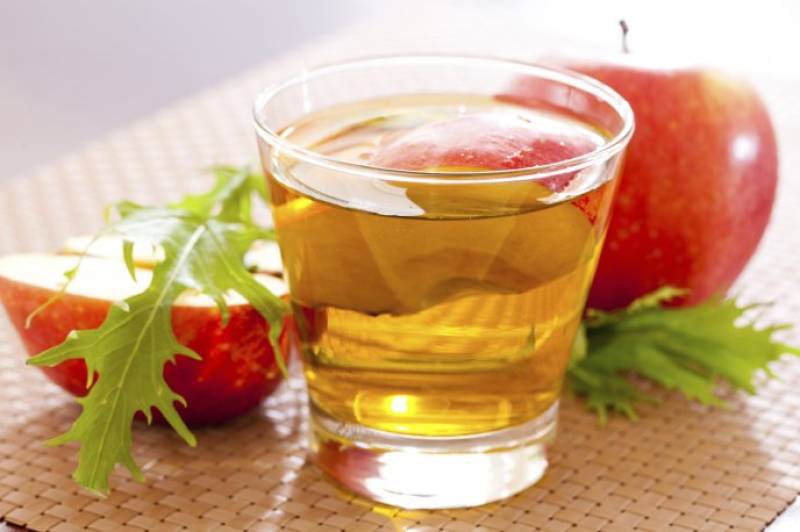 LAHORE (Web Desk) - Eating a meal rich in compounds called flavonoids that are found in onions, tea and apples reduce some early signs of heart disease, a research mentioned.

A research team focused on one of the compounds, quieting, which is found in tea, onions and apples. They examined the effect of the compounds produced after quercetin is broken down by the body. They were shown to help prevent the chronic inflammation which can lead to thickening of the arteries, Radio Pakistan reported.

Previous research had shown quercetin is metabolized very quickly by the intestine and liver and is not actually found in human blood. So instead, the researchers concentrated on the compounds that enter the

bloodstream after quercetin is ingested, absorbed and metabolised.

The compounds were used in concentrations similar to those that would be produced following digestion to treat cells taken from the lining of the blood vessels.

They tested compounds that are actually found in the blood, rather than the flavonoid in food before it is eaten, as only these compounds will actually come into contact with human tissues and have an effect on arterial health.

The research found that in the case of one inflammatory process, a lower dose of the compounds achievable by eating 100g to 200g of onions actually had a bigger impact.