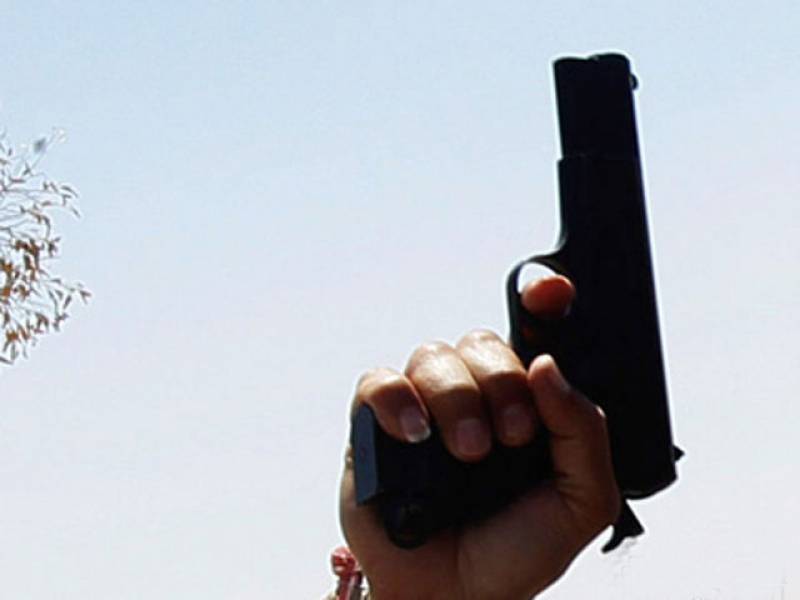 According to media reports, the person was brought to hospital for treatment and attacked by an unknown gunman in the Emergency premises.

The person identified as Azhar received four bullets and is said to be in serious condition.

Police officials said that the attacker, Haris,  was arrested from the crime site.