Hold your tongue 'dear ones'; she isn't Imran's third wife 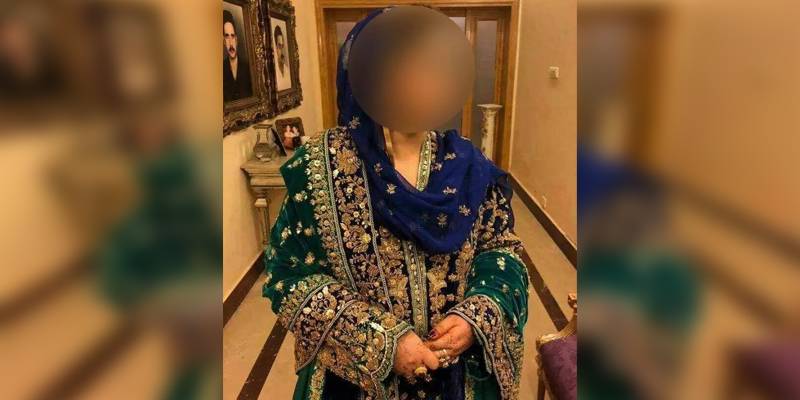 LAHORE - The rumoured marriage of Pakistan Tehreek-e-Insaf chairman has set the tongues wagging as to who is the real lady whom Imran chose as his third wife, with many disputed pictures making rounds on social media.

One such picture, thought to be of Imran Khan's third wife stumped the internet a few days back but as a matter of fact, the picture is wrongly referred to Imran’s third wife.

In actual, the woman in the picture is the wife of a prominent politician of  Pakistan and has nothing to do with Imran Khan. 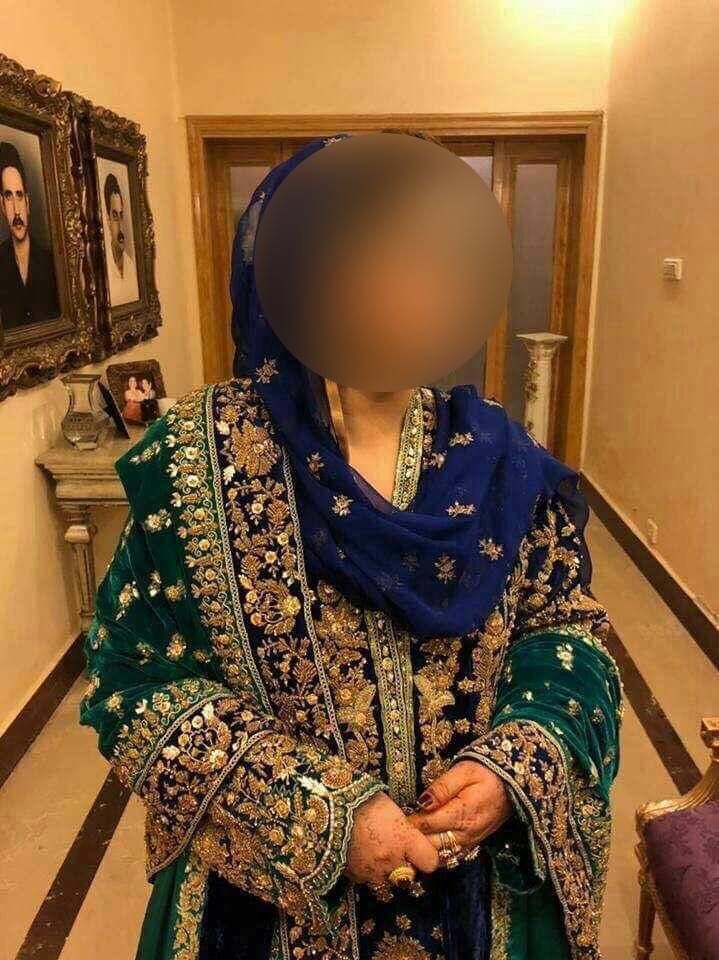 The picture, though went viral over the social media, however, leading media outlets including Jaag Tv and Pakistan Today also fell for the picture, without any cross verification, inflicting a damage to the politician.