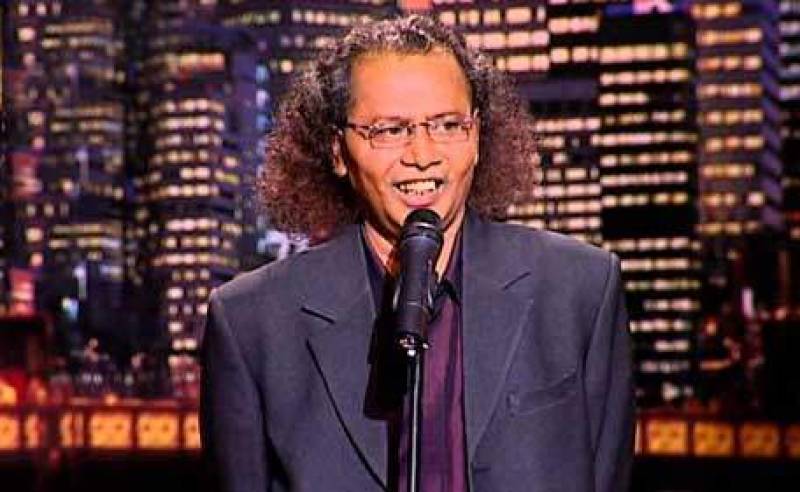 LAHORE - Living-legend of Pakistan's theatre industry, Amanullah Khan has been admitted to a private hospital in Punjab's capital, Lahore.

According to multiple media reports, Amanullah suffered a cold on Wednesday night and was immediately referred to a private hospital, where he underwent treatment at the Intense Care Unit (ICU).

In a video statement, the 67-year-old stand-up comedian said that he was currently fine and doctors had shifted him to ward from ICU after medical treatment.

He sought prayers of his fans who giggle at his sarcastic one-liners.

Amanullah Khan is a Pakistani stand-up comedian and is regarded as one of the top comedians in Pakistan.