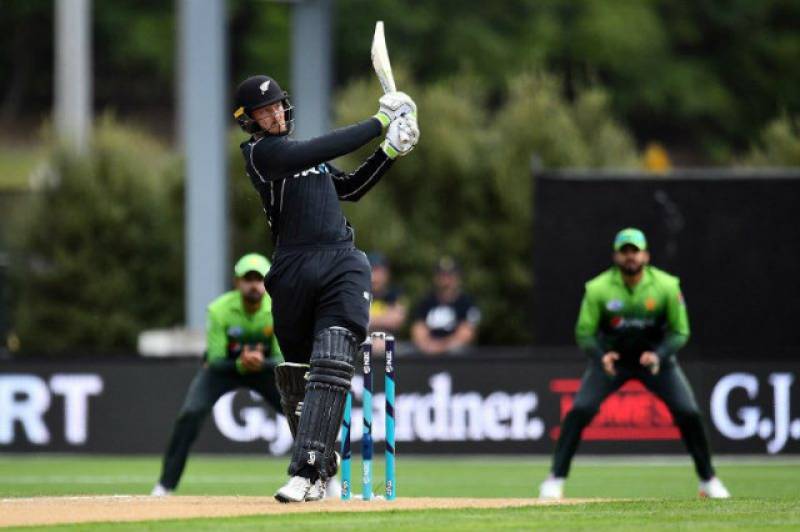 DUENDIN - A cricket fan Saturday won $50,000 after taking a stunning one-handed catch in the third one-day international between New Zealand and Pakistan at University Oval.

Craig Dougherty, a 34-year-old builder from Dunedin was the first recipient of a cash prize of 2018 offered to spectators who could catch a six one-handed while wearing a promotional T-shirt in the designated areas.

The spectator casually lent down to take the catch after New Zealand opener Martin Guptill flicked Mohammad Amir over square leg and into the stands in the opening over of the match.

As you can see in the video below, he immediately launched into ecstatic celebrations as the realisation of his windfall dawned on him.

Guptil was so impressed with the catch that he applauded the spectator while out in the middle with Colin Munro.

The Kiwis bowled out the Green Shirts for 74 to cruise to a 183-run victory in the third ODI. They now lead the five-match series.