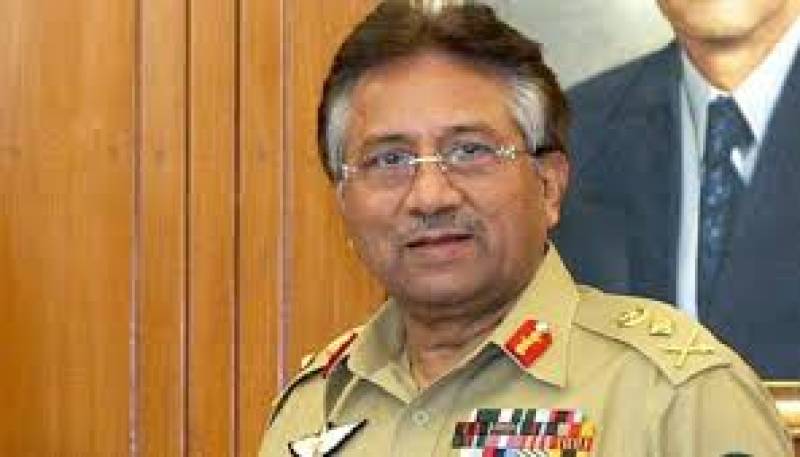 LAHORE - Former president General (retd) Pervez Musharraf on Monday praised the ruling issued by the Lahore High Court declaring the special court, which had sentenced him to death in treason case, illegal.

In its decision on a petition filed by the formed army chief today, the LHC overturned the death sentence by declaring the legal process adopted for the formation of the special court as "unconstitutional". It added that amended Article 6 of the Constitution, under which Musharraf had been found guilty, could not applicalbe in the case.

The former president, in an audio statement, lauded the verdict, terming the decision according to the law and Constitution.

On the decision, he said:  “I cannot comment on it but the decision is really good, I am very happy that the judgement is as per the law and Constitution”.

Talking about his health condition, he said that he was gradually improving.

LAHORE - Lahore High Court LHC) on Monday ruled that the formation of a special court that last month handed former ...