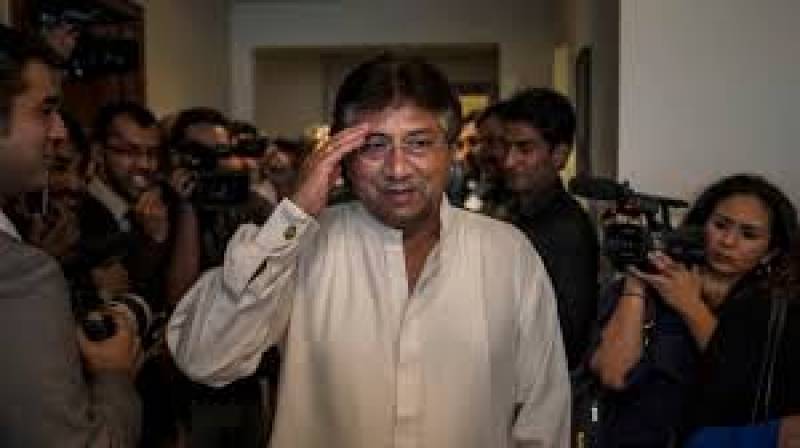 LAHORE - Lahore High Court LHC) on Monday ruled that the formation of a special court that last month handed former Pakistani military ruler Pervez Musharraf a death sentence was unconstitutional, casting into doubt the legitimacy of the verdict.

Musharraf was sentenced to death in absentia by a special court in December last year on treason charges stemming from his imposition of a state of emergency in 2007.

The former president had challenged the formation of a special court for the sole purpose of trying him for treason.

It was not immediately clear if the ruling by the High Court in Lahore would automatically nullify the death sentence, but Musharraf’s side was confident.

Musharraf, who seized power in a 1999 coup and later ruled as president until 2008, remains out of the country on medical grounds.

The decision came in response to a petition filed by Musharraf challenging the formation of the special court for the high treason case against him.

Musharraf had been handed the death penalty in December last year after being found guilty on five counts in a 2-1 majority verdict.

Subsequently, Musharraf had approached the LHC with three petitions, filed earlier this month.

The former president had challenged not only the conviction but also the formation of the special court that handed him the death penalty for high treason, as well as the complaint filed against him by the government of former prime minister Nawaz Sharif that resulted in the trial.