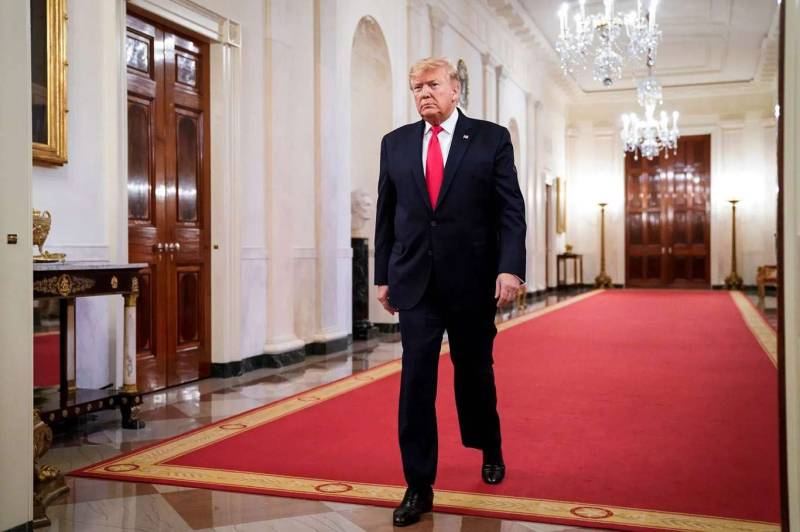 The video-sharing platform has also deleted new content uploaded on the channel and has issued him a “strike” for violating company policy and inciting violence in the video.

It is unclear which video prompted this action and YouTube has declined to provide specifics to the press.

“After careful review, and in light of concerns about the ongoing potential for violence, we removed new content uploaded to the Donald J. Trump channel and issued a strike for violating our policies for inciting violence.” YouTube says in a statement to The Verge. “As a result, in accordance with our long-standing strikes system, the channel is now prevented from uploading new videos or live streams for a minimum of seven days — which may be extended.”

Due to “safety concerns found in the comments section” and the potential of inciting violence through comments, YouTube has also indefinitely disabled comments on Trump’s channel.

YouTube had formulated a new policy in December against the spread of false information regarding the 2020 election. This comes as a new blow to Trump’s social media presence after Twitter had banned him last week and Facebook had prevented him from posting on the social networking website and Instagram for 24 hours. Facebook CEO Mark Zuckerberg announced even stricter measures on Thursday morning that include indefinitely suspending Trump’s account for at least some weeks.