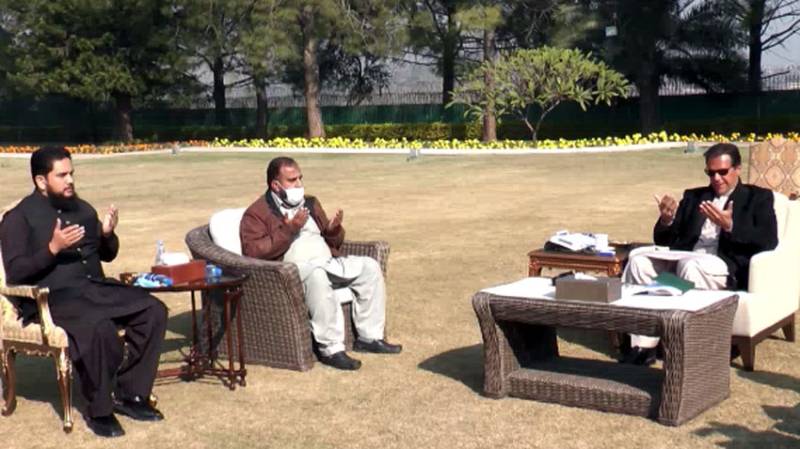 The premier prayed for the departed soul. Regretting the appalling incident, the Prime Minister assured provision of complete justice to the father of late Usama Satti.

Earlier on Monday, a judicial inquiry into the murder of the slain has suggested a trial against personnel of the Anti-Terrorism Squad under the Terrorism Act, 1997.

The chief commissioner of the federal capital submitted a report of judicial inquiry to the Ministry of Interior. It has also sought action against the concerned SP and DSP in the case for showing negligence.

ISLAMABAD – A judicial inquiry into the murder of an Islamabad youth, Osama Satti, has suggested a trial against ...

Initially, the police described the incident as a robbery case. Later, five policemen were arrested and a First Information Report (FIR) was registered against them under anti-terrorism and murder provisions.