Chiragh-e-Rah: ISPR documentary shows how the military put Pakistan on the ‘Path of Glory’

The central idea of the title has been derived from the verses of the poet of the East Allama Iqbal. 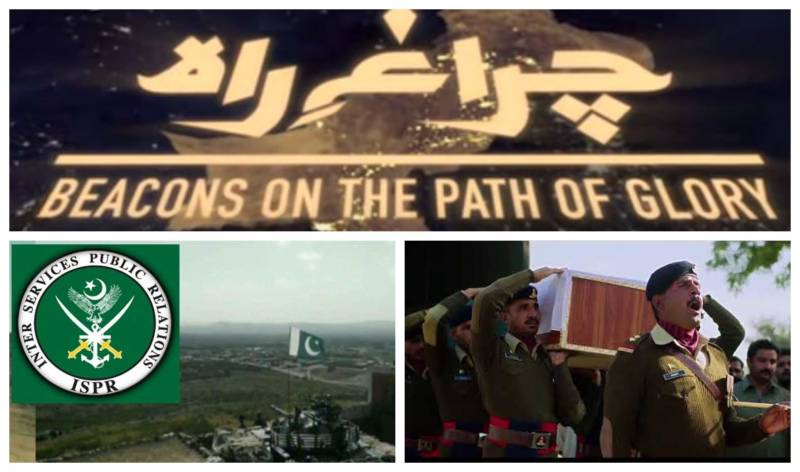 RAWALPINDI – Inter-Services Public Relations (ISPR), the military media wing of Pakistan Army, has released a documentary titled ‘Chiragh-e-Rah’ – Beacons on the Path of Glory that highlights the role and contributions made by security forces in the socio-economic development of the country's remote areas.

The documentary highlights that the day is not far when remote areas will be at equivalence and in pace with other developed parts of the country.

The video addressed the menace of fear, terrorism, and uncertainty in the western part. It also portrayed a new era of development and progress that has been achieved with the assistance of the government.

The documentary depicts multiple projects which aimed to provide basic facilities to the residents of the remote areas.

From infrastructure projects like roads, tunnels, and bridges to the establishment of a modern and progressive education system for the youth, the feature film orbits around multiple issues.

TARBELA – Pakistani and Russian special forces have been practicing drills and procedures for hostage rescue, ...

Restoration of law and order with the writ of the government is also highlighted in the feature film.