At least 19 killed in explosion at Chinese chemical plant 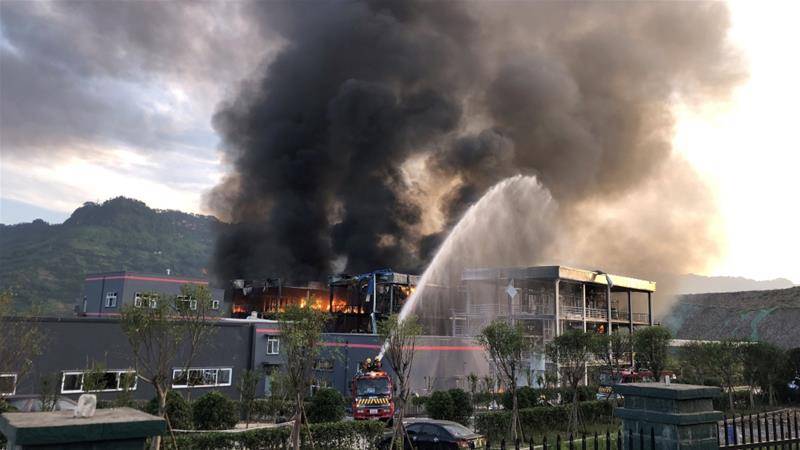 CHENGDU - A powerful explosion at a chemical plant in China's Sichuan province has killed at least 19 people, besides leaving 12 others injured, officials confirmed on Friday.

The authorities in Jiang'an county said the blast happened at Yibin Hengda Technology in an industrial park. The company makes chemicals for the food and pharmaceutical industries.

According to Xinhua News, the blast occurred at around 6:30 p.m. on Thursday and fire was put out on Friday morning. The injured persons are in the stable condition. 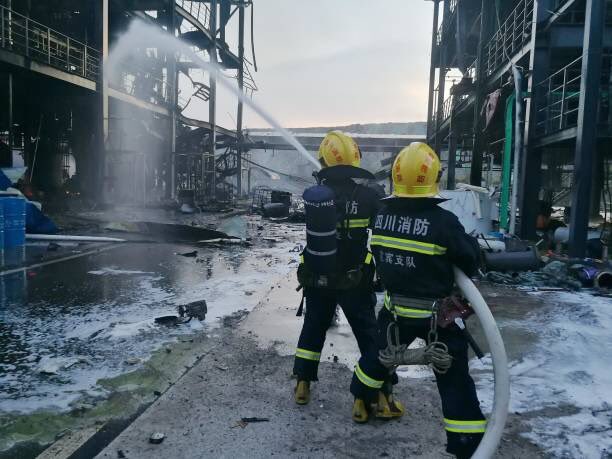 The officials have launched an investigation to trace the cause behind the deadly incident.

According to local media reports, the three-storey buildings of the factory burnt down to their steel frames, while the windows of the nearby buildings were also shattered.

Photos circulating on social media showed plumes of smoke coming out from the remains of the building.

In 2015, a blast in a chemical warehouse in the northern port city of Tianjin left 165 people dead and multiple injured.

The recent incident happened amid a drive to improve industrial safety started during the last year, following incidents at coal mines and chemical plants.