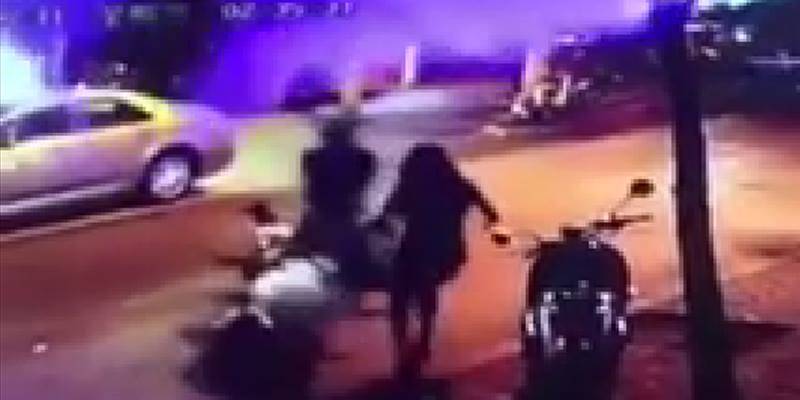 BEIJING - A Pakistani student was stabbed to death in a roadside dispute with a local in China here the other day.

The victim, identified as Moizuddin, was enrolled in a Chinese language program at Nanjing Normal University, where he had been studying on a Chinese Scholarship Council (CSC) scholarship since 2017.

A CCTV footage shows the 26-year-old Pakistani standing along a road when a Chinese cyclist attacked him after a brief skirmish over an unknown issue on Wednesday (July 11).

Following the incident, police reached the scene and shifted to a nearby hospital but succumbed to his wounds the same day.

The suspect, identified as 28-year-old Cong, has been arrested and is being investigated to know the reasons behind the brawl.

The Embassy of Pakistan in Beijing offered its condolence and support to the family of Moizuddin. The officials in Beijing and Shanghai consulate are coordinating with Chinese authorities and victim family to send the body back to Pakistan.

“We would like to inform all Pakistanis that the embassy and the Consulate General in Shanghai are in active coordination with the Chinese authorities, who are conducting an investigation into the incident”, according to Pakistan Embassy in Beijing.