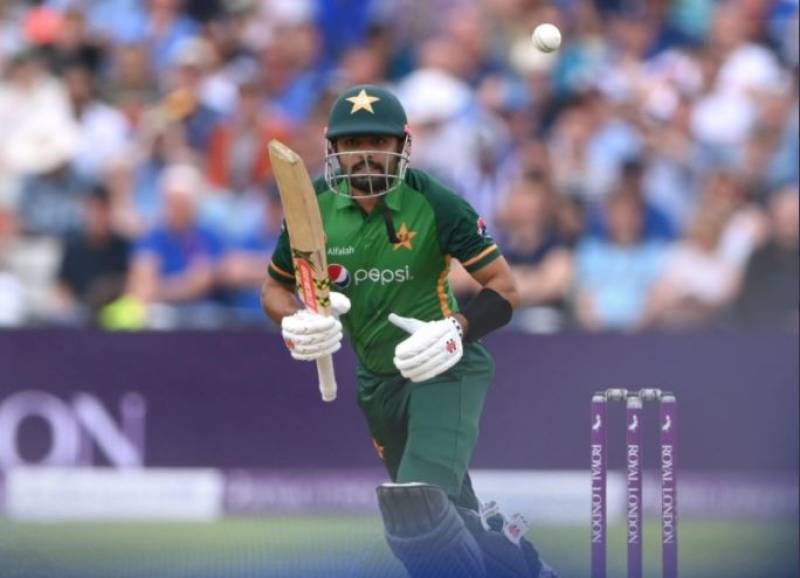 LAHORE – Skipper Babar Azam Tuesday became the fastest batsman in the world to reach 14 One-day International (ODI) centuries, in 81 innings, as Pakistan set a target of 332 runs for England in the third match of the ongoing series at Edgbaston, Birmingham.

Earlier, the title was held by South Africa’s Hashim Amla, who reached the milestone in 84 innings. Australian cricketer David Warner completed his centuries in 98 innings while India’s Virat Kohle achieved the milestone in 103 matches.

With his power-packed innings, the 26-year-old batsman also became the first Pakistan captain to hit 158 runs in England.

Justifying his status of world’s No. 1 ODI batsman, Babar Azam also bagged another title as he is the first Pakistan skipper after Imran Khan to make a century in England.

BIRMINGHAM – England defeated Pakistan by three wickets in the third and final match, taking the series 3-0 on ...