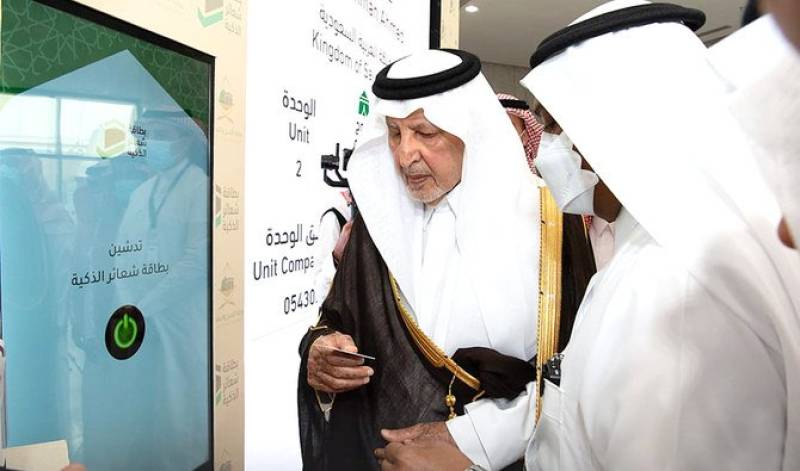 JEDDAH – Saudi Arabia has issued the first smart Hajj card, which is linked to all the services such as entering the camps, using transportation, entering hotels, and paying through ATMs.

It also helps guide lost pilgrims, controlling entry to the camps and timing of grouping and transportation. This will be the first time the technology is used to serve pilgrims throughout their journey.

The first smart Hajj card for this year’s pilgrimage was issued in the presence of Makkah Governor Prince Khaled Al-Faisal, who is also the chairman of the Central Hajj Committee, and his deputy Prince Badr bin Sultan.

This came during an inspection visit to the holy sites on Monday to check on the readiness of the facilities to receive pilgrims. The tour began with Prince Khaled inaugurating the Al-Shumaisi Security Control Center project.

The project covers an area of 1.6 million square meters and is supported by smart systems for screening and a unified digital gateway that facilitates traffic and reduces the waiting period of people arriving in Makkah during peak times from 45 to seven minutes.

The number of vehicle lanes has been also increased from six to 16, and special lanes have been dedicated to buses, transport vehicles, trucks and emergency vehicles.

The center includes administrative offices, a mosque, a center for civil defense and another for the Red Crescent Authority, and a building for security and governmental authorities. 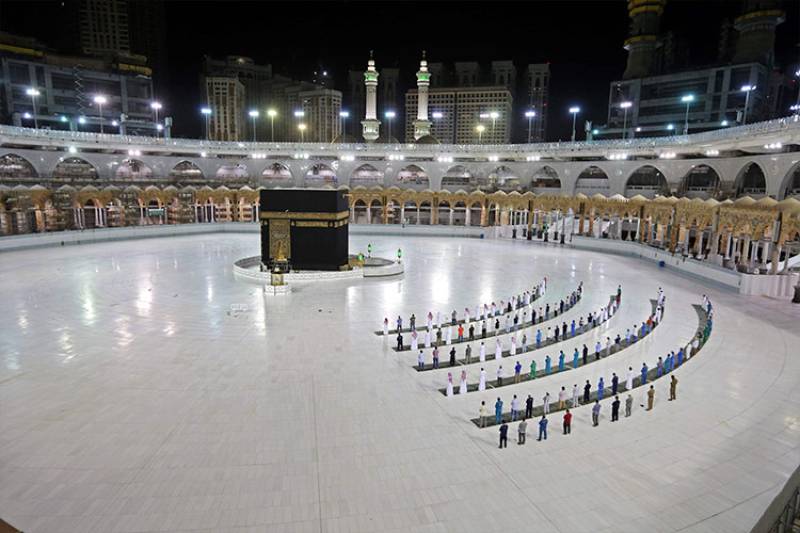 The center includes a parking lot that fits over 8,000 vehicles, entry and exit gates and an inspection zone for vehicles.

It also issues the smart Hajj card, provides an automatic reading of the Hajj permits and offers hospitality services, including transportation of luggage to the holy sites and of pilgrims to the mosque to perform Tawaf or to visit Mina.

The governor also inaugurated the Al-Zaidi Reception Center project in the presence of Dr. Abdulfattah Mashat, Saudi deputy minister of Hajj and Umrah. The center aims to facilitate the movement of pilgrims from and into Makkah, reduce the waiting time for buses and improve the visual image at screening points.