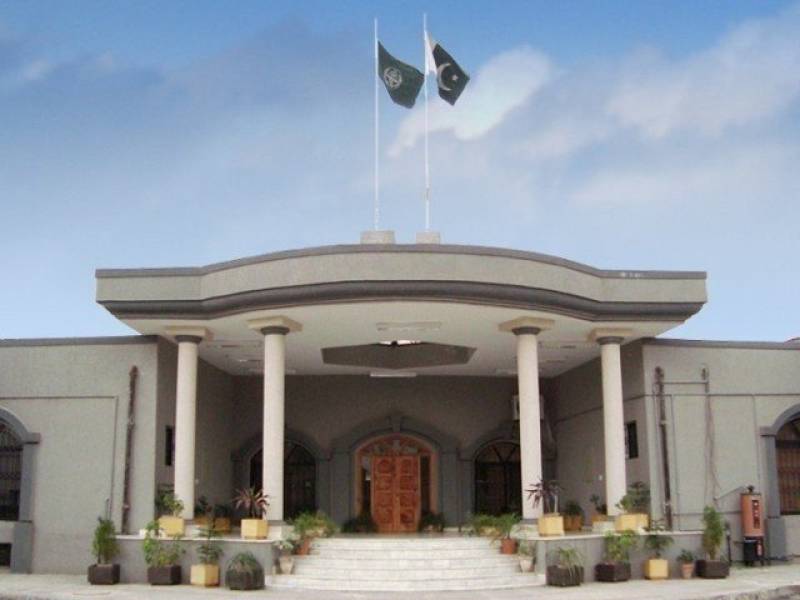 ISLAMABAD – The Islamabad High Court on Wednesday declared the construction of naval golf course in the Margalla Hills National Park area illegal and ordered the Ministry of Defence to probe the case.

IHC Chief Justice Athar Minallah issued a detailed verdict in a case pertaining to illegal constructions at the protected land, which was wrapped in January this year.

The court also turned down the Military Directorate Farms’s claim on over 8,000 acres of land of the park, besides terming its contract with Monal Restaurant illegal.

It also ordered the defence ministry to conduct a forensic audit to assess the losses inflected on the national exchequer due to illegal constructions.

The 108-page verdict also featured a report of the Environmental Commission. The court said that it is the responsibility of state and public office holders to ensure protection of the Margalla Hills.

The court also lamented at the involvement of state institutions in encroachment of notified protected areas.

Pakistan Navy and Pakistan Army have violated the enforced laws, the court said, adding that the encroachment case is a prime example of damaging rule of law and empowering elites.

The court remarked that the state should take measures to compensate the damages in order to protect the Margalla Hills from further destruction.