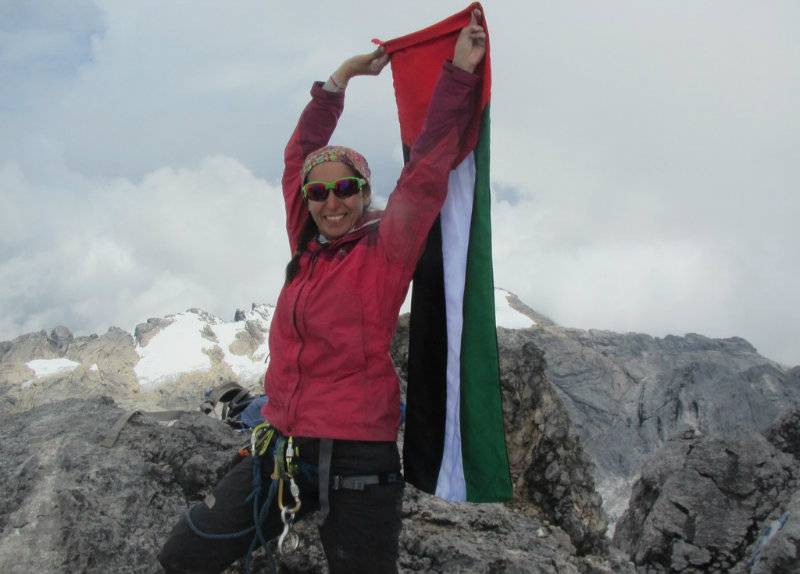 DUBAI (Web Desk) - A UAE-based woman has become the first Arab woman to conquer the daunting seven summits of the world.

Suzanne Al Houby, a Palestinian-born mother of two, achieved the feat by reaching the summit of Denali, which is the highest mountain peak in North America, at an elevation of 6190 metres (20,310 feet) above sea level, the Emirates247 reports. 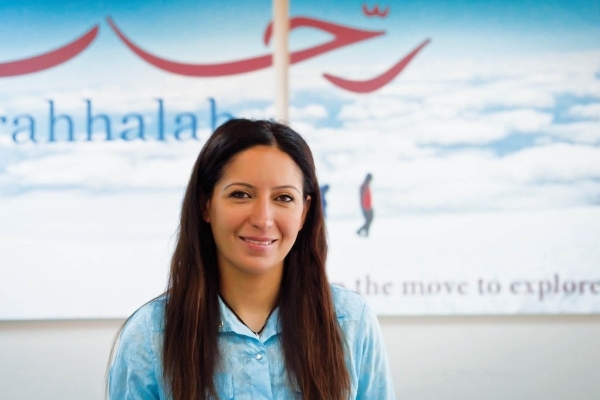 "I feel ecstatic as I have earned it finally. I just couldn't give up on this dream and I kept trying until I finally made it!” Al Houby said while expressing her joy after scaling Denali.

During her first attempt, the 46-year-old veteran mountaineer could only reach up to 16,000 feet, descending only when weather did not permit them to move ahead. 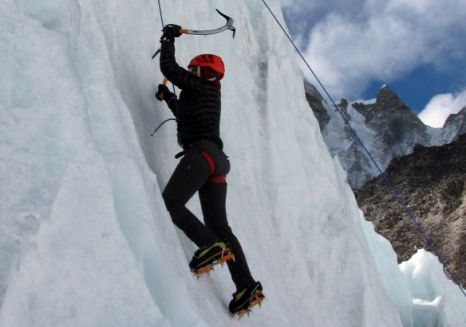 On her second attempt, the weather played spoil sport again and made it impossible for them to continue.

Talking about her third attempt Al Houby said: "Each time as I got closer, dangers grew bigger and I had to quit on my attempt. While I was attempting Denali for the third time, I had to abandon my climb and quickly turn back to save my life after a frost bite injury.

“I have been climbing for 15 years and just when I thought I was close to achieving this feat, Denali stood as an obstacle."

On June 1, 2016, she reached the heights from where no one could ever take her down. After that summit, Al Houby became the first Arab woman to complete climbing the highest peak on each of the seven continents - the seven summits. 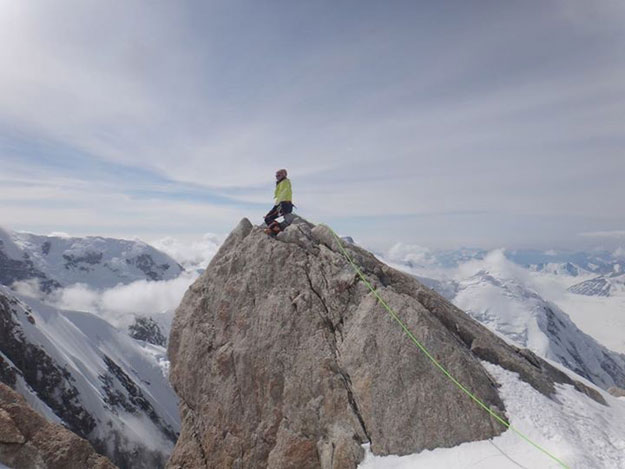 Al Houby, who runs an adventure travel business in the UAE, said, "I took one step at a time. On the day of the final climb I woke up and the wind was calmer. I was sleeping at 17,000 feet already." 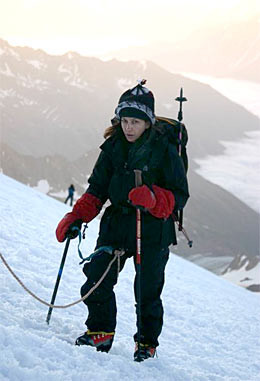 She reflects on the day she made it to the summit, "I began my final hard climb trying to reach the summit. One careful step after the other. And after hours of dangerous climbing I stood on the summit of Denali, proud and tall, and became the first Arab and Palestinian woman to finish the 7 summits quest!”

There are around 350 climbers in the world who have finished the seven summits and only around 50 of them are women.

“Now one of them is an Arab woman as well. I am privileged and honored with this achievement. “