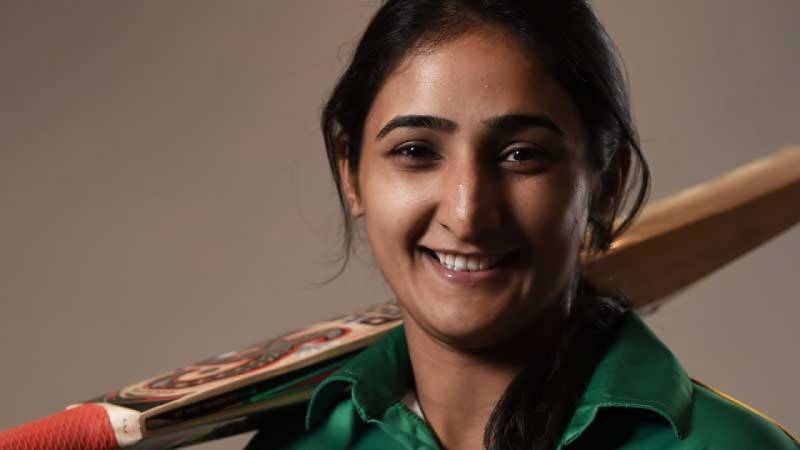 LAHORE – Pakistan batting all-rounder Bismah Maroof, who was on an indefinite break from cricket, has now returned as the skipper of the Pakistan cricket team for the ICC Women’s Cricket World Cup.

The upcoming mega event will mark Bismah’s return to international cricket after two years as she took a break for the birth of her first child. The 30-year-old Pakistani women’s team skipper will be accompanied by a support person for look after of the newborn.

The national women’s selection committee on Monday (today) announced the members for the tournament which will start from March 4.

Bismah Maroof back as Pakistan captain for World Cup

Meanwhile, the noted cricketer was already being reintegrated into activities as well as resuming fitness sessions for the upcoming mega event.

In a statement issued by PCB, the newly appointed skipper said “It is a great honour for me to lead my country into another World Cup. I am thrilled to be back in action and do what I love and have dedicated my life to”.

She also added that the goal is to reach the World Cup semi-finals as she believed the new team has the potential to pull it off.

Pakistani squad will begin the final phase of their preparations with a 10-day pre-departure camp in the seaside metropolis from January 27. The team will depart for New Zealand on February 8.