FIFA to pick North America or Morocco for World Cup 2026 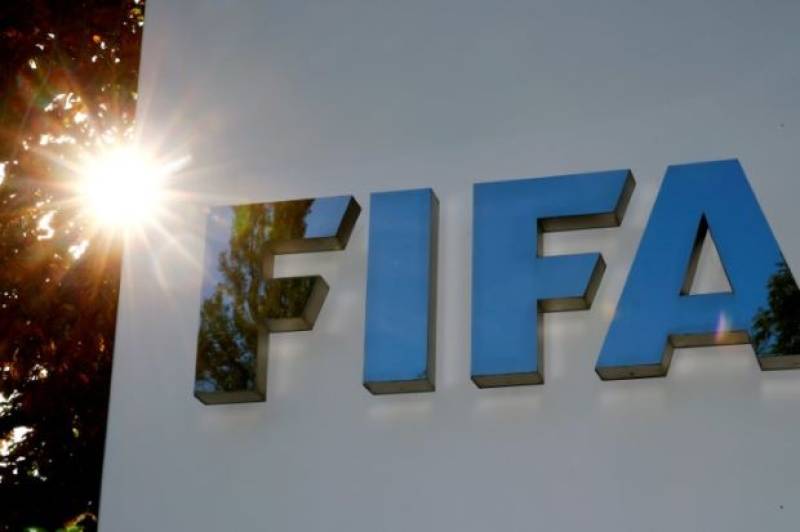 ZURICH - FIFA members are voting Wednesday on whether to award the 2026 World Cup to frontrunners North America or to underdogs Morocco, which has African support to bring football's showpiece event back to the continent.

On the eve of the opening match of the 2018 World Cup, delegates from 207 nations attending the FIFA Congress in Moscow are faced with a clear choice.

Morocco, on the other hand, is promising a "European" World Cup in Africa, playing on the north African nation's proximity to Europe. But compared to North America, Morocco's bid exists largely on paper -- many stadiums and roads would have to be built and critics question how it would cope with the 2026 tournament, which will be expanded to 48 teams from the 32 that are taking part in 2018.

FIFA inspectors have classified the north African nation's stadiums, accommodation and transport as "high risk", awarding it just 2.7 out of five in an evaluation report, with concerns raised over several critical aspects.

They warned, "the amount of new infrastructure required for the Morocco 2026 bid to become reality cannot be overstated". The report left the US-Canada-Mexico bid as the clear favourite after rating it four out of five.