‘Already taken’: Mahira Khan tells her fan to ‘move on’ 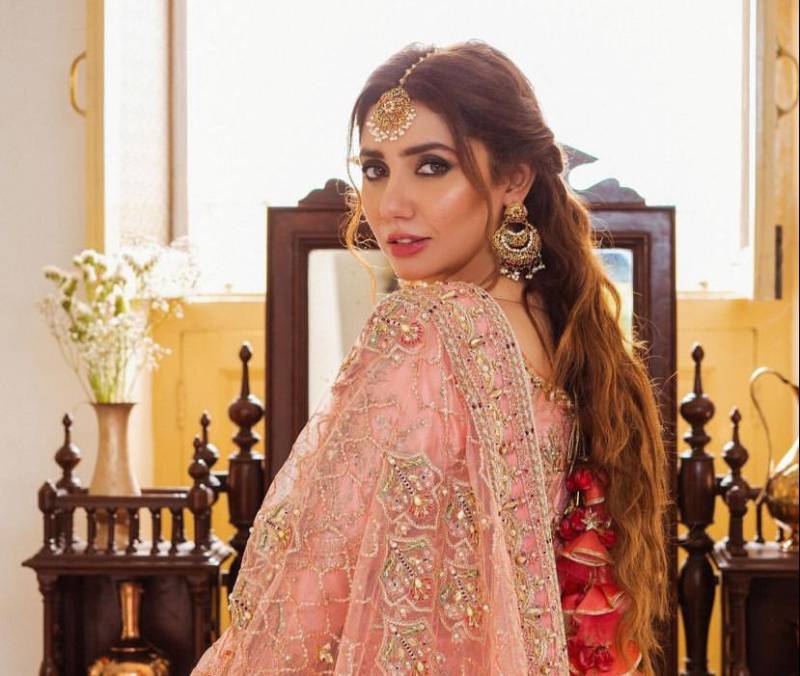 Mahira Khan is an elite female superstar of Pakistan with her unmatched stardom and blockbuster projects. Nowadays, the Humsafar is ruling hearts as she gears for her comeback on the big screen.

The Sadqay Tumhare actor shared stunning clicks from a fashion shoot and had the most interesting conversation with her fan in the comment section.

Responding to a fan who jokingly asked Khan to reject him, the 36-year-old not only did as he asked, but she also announced that she was ‘already taken.’ 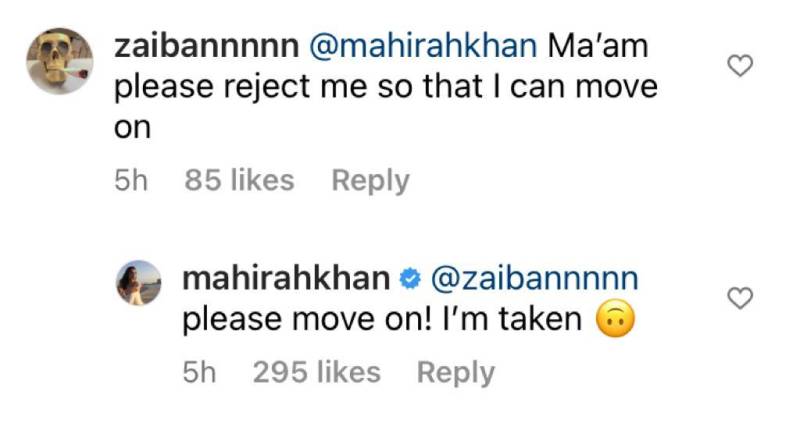 Despite keeping her personal life under rugs, Khan opened up about her relationship with businessman Salim Karim.

Salim Karim is the CEO of Simpaisa start-up, a Karachi-based network carrier billing company, which lets people make payments directed from the sim. Apart from this, Salim is a DJ. Mahira attended the launch of a television application 'Tapmad TV' with him in the beginning of 2017.

Mahira’s newest project — Quaid-e-Azam Zindabad— was previously scheduled to release in 2021. However, the film’s release got delayed due to the Covid-19 pandemic.

Produced by Qureshi and Fizza Ali Meerza, the upcoming film is an action-comedy that follows the story of a notorious cop, played by Mustafa.

Lollywood diva Mahira Khan has slowly carved a niche for herself in the entertainment industry due to her beautiful ...