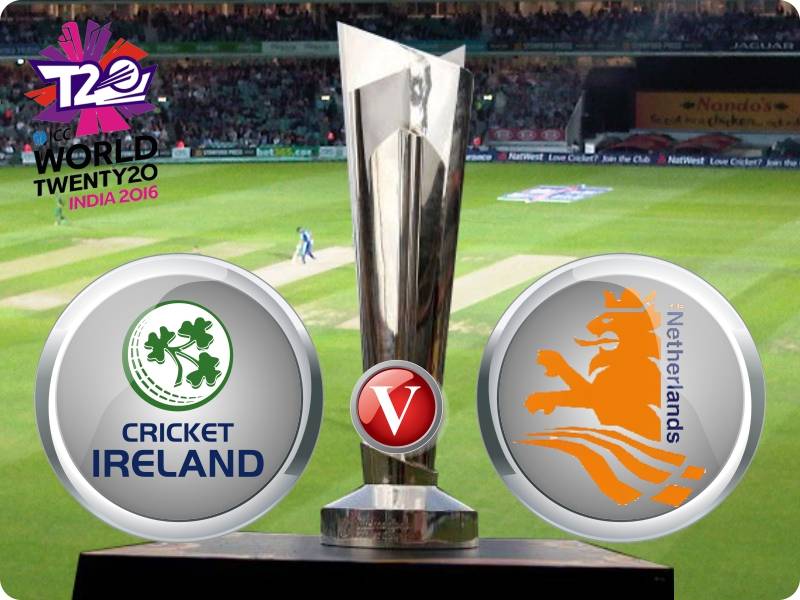 Netherlands scored 59-runs for the loss of six wickets in allotted six overs. In reply, Ireland failed to chase 60.

The result of the Netherlands vs Ireland match will not affect the mega event in any way, however the winner of Bangladesh vs Oman match -other game to be played today- will qualify for the Super 10 round. The qualifying team will play against Pakistan, New Zealand, India and Australia in the next round.