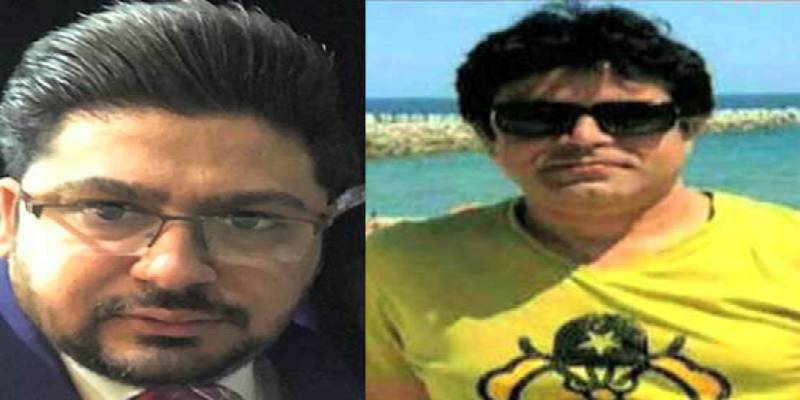 The convicts - Tanveer Gulzar and Amir Moeen - will be deported to Pakistan after the completion their jail term, the court ruled, besides banning them from visiting France for five years.

On March 10, French authorities arrested Gulzar after four packers of drugs were recovered from hidden pockets of his coat during the body search. The nature of the recovered drug was not disclosed.

PIA spokesman Mashood Tajwar talking to a media outlet said. “Tanveer Gulzar, the PIA steward who was caught with drugs by the French customs while going to a hotel for rest, has been suspended by the management and will be terminated from service in the light of outcome of the investigation conducted by the French authorities.”

Later, the security officials rounded up another PIA's flight steward Amir Moeen following the revelations made by Gulzar during interrogation.

The PIA spokesperson, earlier, said that Moeen will be terminated if his involvement in drug smuggling is proven by the French authorities.