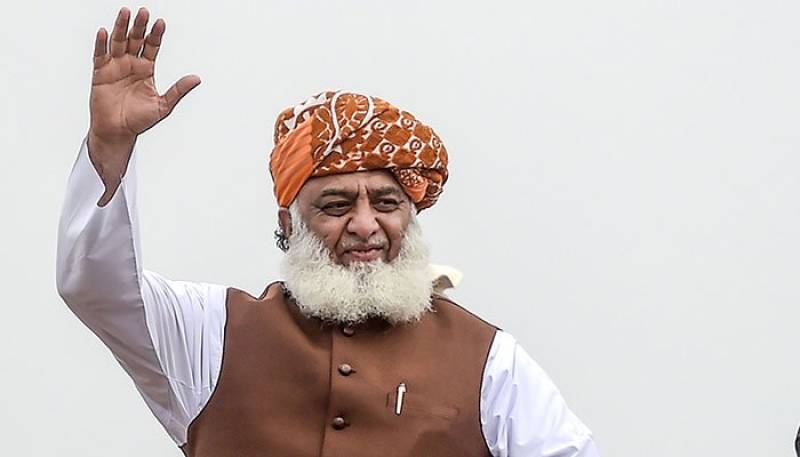 He stated this while addressing the convention of JUI-F lawyers two days after he announced the postponement of the long march scheduled for March 26 due PPP’s reluctance to resign from the parliament along with other opposition parties.

He said that PPP will inform the opposition alliance after its meeting of Central Executive Committee.

Reminding PPP that rules Sindh of decisions taken at the time of formation of the PDM, Fazlur Rehman said that the party should give respect to the decision of the majority.

Lashing out at Prime Minister Imran Khan, the JUI-F chief said that a new election should be held in the country.

The PDM chief said there is no harm in "backing away to attack with a new strategy".

He said that the Opposition will move forward with a new strategy to send the government packing.

He highlighted the erstwhile Fata was merged with Khyber Pakhtunkhwa in 2018 but the federal and provincial governments had failed to meet their words given to the people of the tribal districts.