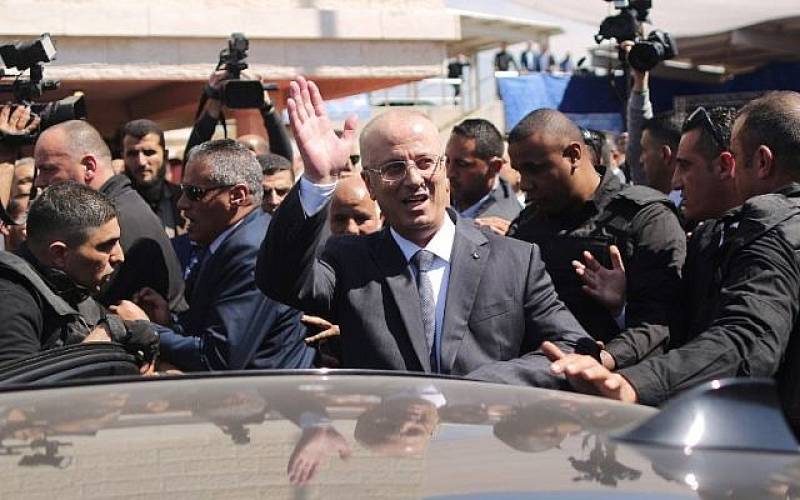 No group has said it carried out the attack, which injured six security guards.

The Palestinian Authority said it was an assassination attempt and that it held the militant Hamas movement, which dominates Gaza, responsible, the Al Jazeera reported.

Hamas said the attack was an attempt to damage Gaza's security and "deal a blow to efforts to finalise reconciliation" between the main Palestinian factions. 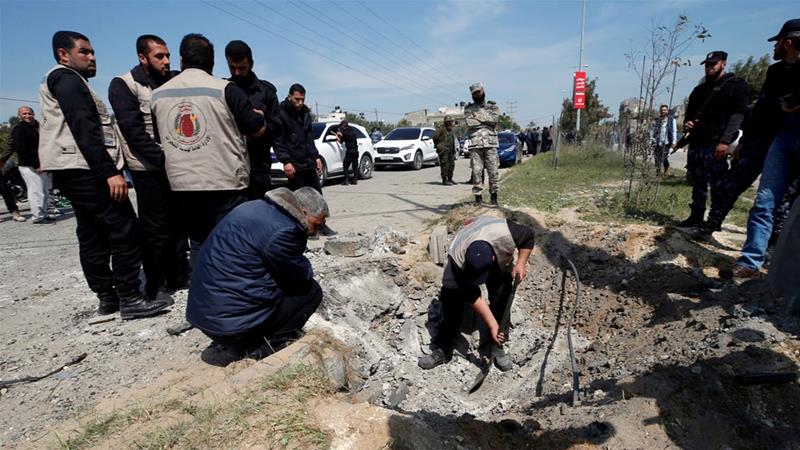 The attack on the Western-backed leader, who is spearheading the Authority’s reconciliation efforts with Gaza’s dominant group, Hamas, took place as the White House prepared to hold a meeting on the humanitarian situation in the enclave.

Palestinians in Gaza and the West Bank have been ruled separately since a rift between Hamas and President Mahmoud Abbas's Fatah faction erupted in violence in 2007.