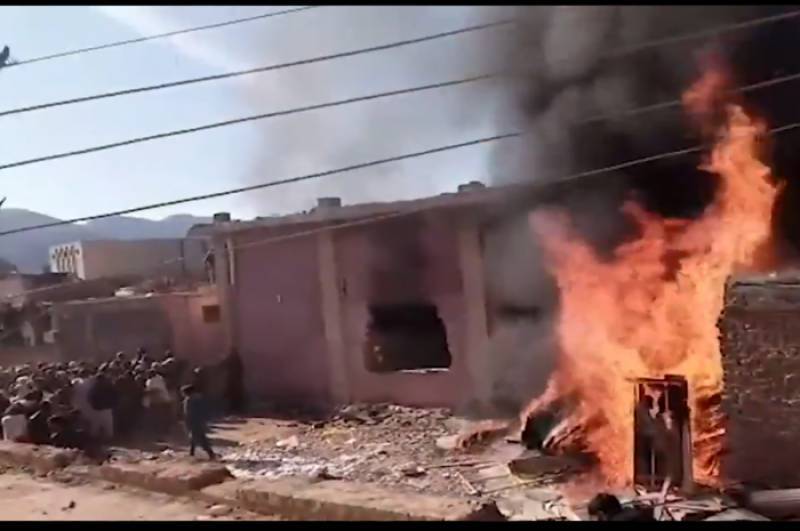 PESHAWAR – Pakistan Hindu Council Chairman and Pakistan Tehreek-e-Insaf lawmaker Dr Ramesh Kumar announced on Saturday that Hindu community has decided to forgive the suspect involved in vandalizing a temple in Karak district of Khyber Pakhtunkhwa after the latter apologised for the act.

The decision comes after a successful Jirga [dialouge] held between local clerics and members of the community to handle the matter.

Kumar said that the community would assist in secure release of the accused from the prison in the light of the recommendations of a Jirga, local media reported.

A charged crowd, reportedly led by a firebrand cleric Maulvi Sharif, on December 30 destroyed a temple by setting it on fire in Karak.

The mob stormed the temple, set it ablaze and demolished it.

Chief Justice Gulzar Ahmed had also taken suo motu notice of setting fire to a temple. He had also issued orders for reconstruction of the site.