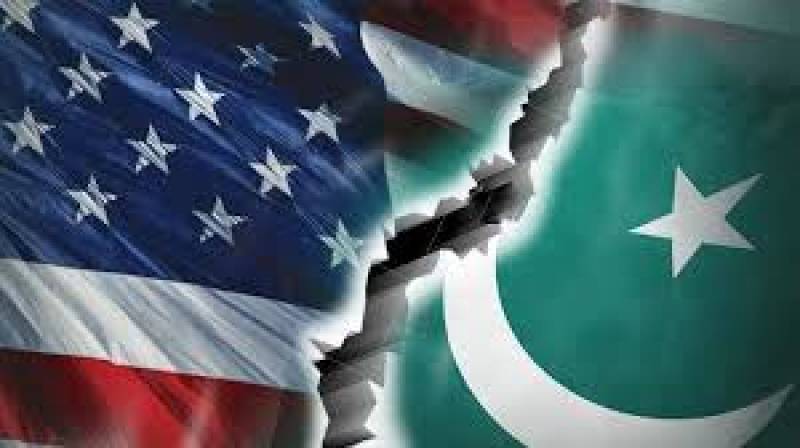 America and Pakistan are staring in the face of a joint defeat in Afghanistan. Their diplomats and soldiers are exhausted. Russia, India and Iran are consolidating their positions in Afghanistan. Dozens of Afghan officials, spooks, and warlords are milking the Americans and Pakistanis for dollars and benefits while double-gaming them with Moscow, New Delhi and Tehran.

The Northern Alliance and their patron countries are winning. The old allies, Pakistan and the United States, are bickering and fighting.

This week, Washington and Islamabad have done to each other what they used to do to Russian and Indian diplomats during Cold War: restrict the movements of diplomats in each other’s capitals.

At the heart of the dispute are conflicts, real and imagined, that date back to September 10, 2001.

That day, agents from Alec Station, possibly including station chief Mr. Richard Blee, showed up at a hospital in Tajikistan where the body of assassinated Afghan warlord Ahmed Shah Masood was interned. Alec Station was a CIA unit. Others in the room included intelligence officers from India and the IRGC in Iran, and likely informants for the Russians. They were supporters of Masood and his Northern Alliance, so their presence was normal. The arrival of CIA on the scene indicated a shift.

That day, the American intelligence decided to handover Afghanistan to warlords on the payroll of Russia, India and Iran. The idea was that this will defeat the Taliban and Al-Qaeda.

A good objective. But it also defeated Pakistan, and ultimately the United States.

For seventeen years, Washington has empowered untrustworthy warlords with shady connections. They received hundreds of millions of dollars to stabilize Afghanistan. Instead, they took the money and blamed Pakistan.

Enter India and Iran. Both facilitated America, and so did Russia. The Indians volunteered to smother Washington with all sorts of ‘intelligence’ on Pakistan, all colored to suit Indian outlook, misleading America into fatal mistakes.

What Mr. Blee from the CIA and other American officials missed was the moment America’s interests diverged from those of the Northern Alliance and its patron countries.

Who wants America to win in Afghanistan? The interests of India and Iran overlapped in prolonging the war and aggravating conflict between Washington and Islamabad. Russia watched with glee. What better than to avenge the 1980s by watching the two Cold War allies America and Pakistan slug it out?

Like America, Pakistan too has fallen into the trap. Rather than upping its game diplomatically and improve its lobbying effort in Washington and internationally, it shrunk in fear and loathing.

The repeated incidents of motorcycles colliding with cars of American diplomats on the streets of Islamabad have become conspicuous. Pakistan imposed elevated monitoring and screening of the movements of American diplomats. This was understandable back in 2010 when the ISI and CIA clashed over the latter’s increased visibility in Pakistani cities. But to do this in 2018 is misplaced. Instead of sending messages through the treatment of diplomats, Pakistan could spend more effort in lobbying for its legitimate positions in Washington and internationally, much in the same way that Washington can and should pay heed to Pakistan’s legitimate strategic concerns.

There’s another problem: Russia and China. Armchair strategists in Islamabad have been peddling theories about variations of a possible Russia-China-Iran-Pakistan-Turkey ‘alliance’ to counter the United States.  Nobody in Pakistani government has taken these theories seriously but they are confusing the debate on a vital relationship.

Our relations with Russia and China are important but they are not a substitute for a robust relationship with the United States. There is no indication that Moscow and Beijing will hold up their cooperation with Washington for Islamabad.

The Pak-American relationship is vital for both countries. The two nations changed the course of the Cold War and helped usher in a new era of global prosperity. Pakistan remains an influential player in the Mideast and South Asia. Islamabad’s importance transcends Afghanistan, but Pakistan needs to underline this through a robust international engagement, starting in Washington DC.