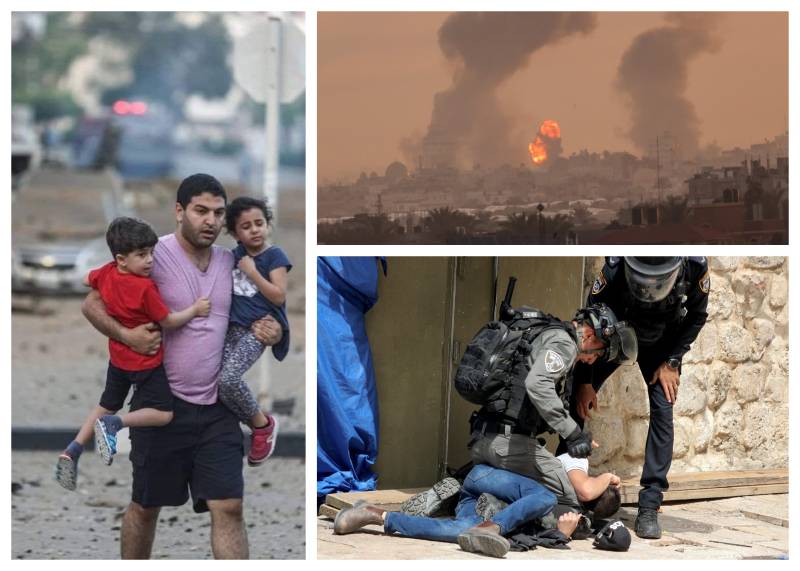 BEIJING/GAZA CITY – China has expressed a "high degree of concern" over deadly clashes between Israelis and Palestinians, urging the United Nations Security Council to do more to de-escalate tensions and implement a two-state solution.

The death toll from more than two days of Israeli strikes on Gaza has risen to 83, the health ministry controlled by Hamas said Thursday.

The dead included 17 children, while 487 people have been wounded, the ministry said.

"China expresses a high degree of concern regarding the current situation between Palestine and Israel," said foreign ministry spokeswoman Hua Chunying, adding that China was ready to draft and circulate a statement on behalf of the body.

"However, due to the obstruction of individual countries, no agreement has been reached so far," added Hua.

"The Security Council should take action, reiterate its commitment to and firm support for the two-state solution."

One of five permanent members of the UN Security Council, China holds the rotating presidency this month.

On Friday the Security Council is to hold another emergency meeting after Tunisia, Norway and China urged the body to reconvene despite resistance from the United States, which acts as a diplomatic shield for ally Israel.

Earlier, US Secretary of State Antony Blinken said a US envoy would travel to the middle East in an effort to calm tensions.

Recent days have seen the most intense hostilities in seven years between Israeli occupational forces and Gaza protesters, triggered by weekend unrest at Jerusalem's Al-Aqsa mosque compound, which is sacred to both Muslims and Jews.

The Israeli atrocities are followed by illegal evictions of Palestinian families from the Sheikh Jarrah neighbourhood of east Jerusalem to facilitate Jewish settlers.