Elon Musk's Tesla just stopped payment by Bitcoin, but why? 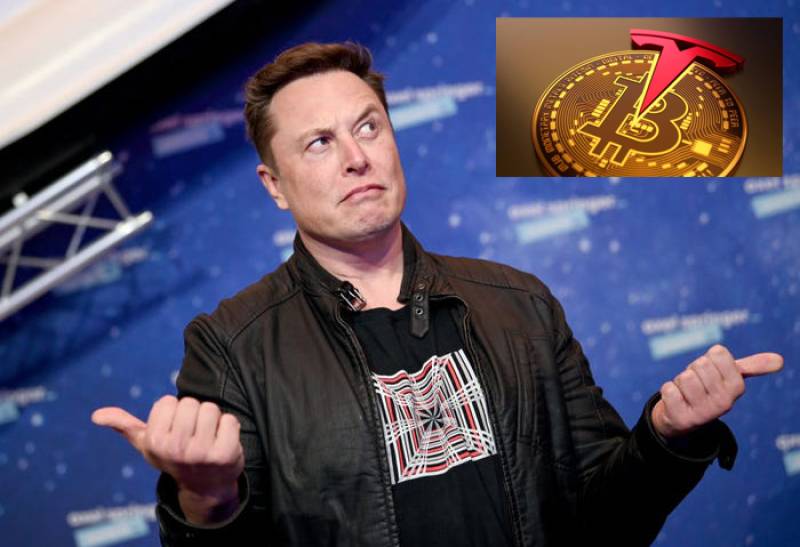 Taking it to his official handle on Wednesday, Tesla has ended its association with cryptocurrencies, reversing its March 24 announcement citing environmental reasons.

SpaceX co-founder Wednesday shared a note on his official handle that stated: "We are concerned about rapidly increasing use of fossil fuels for Bitcoin mining and transactions, especially coal."

The tweet further added that ‘Cryptocurrency is a good idea on many levels, and Tesla believes it has a promising future, but this cannot come at great cost to the environment.

Soon after the announcement of the world’s second-richest person, the price of bitcoin dropped by more than 8 percent.

The price of Bitcoin, which is the most famous cryptocurrency in the world, just shot 22% higher to a record high of ...

Earlier in February, Bitcoin has surged 50 percent since Tesla’s February 8 announcement of its bet on the token. The electric motor company claimed to be the first automotive company in the world to accept payment in bitcoin for its cars soon after its customers were asking it to accept the cryptocurrency as payment.