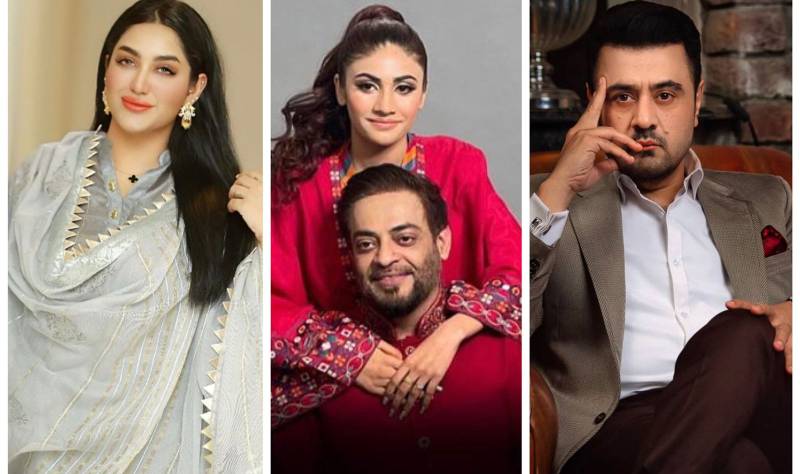 Former PTI leader and famous TV host Aamir Liaquat Hussain and his third wife Dania Shah are making headlines as the latter filed for divorce in Bahalwapur’s family court citing the abusive behaviour of the former.

The duo has been airing their dirty laundry online whilst splashing a plethora of accusations on each other. Sparked a tide of social media debate, Dania has been collecting sympathies and a mixture of scathing remarks. The former PTI lawmaker remains notorious and has been severely criticized.

As the issue continues to spread like wildfire online, famous Pakistani celebrities including Ahmad Ali Butt, Syed Jibran and Mathira have shared their two cents on the Aamir Liaquat and Dania's recent controversy. 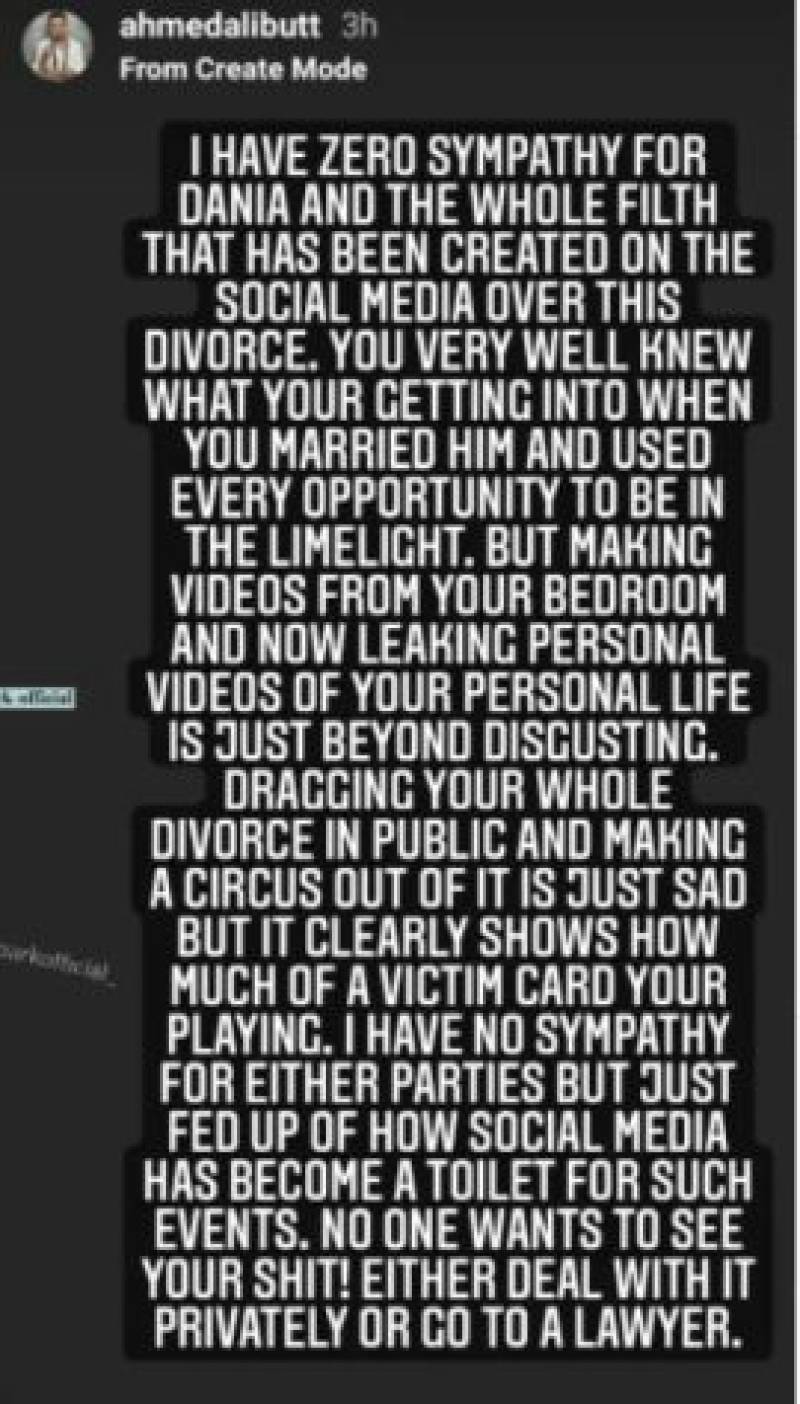 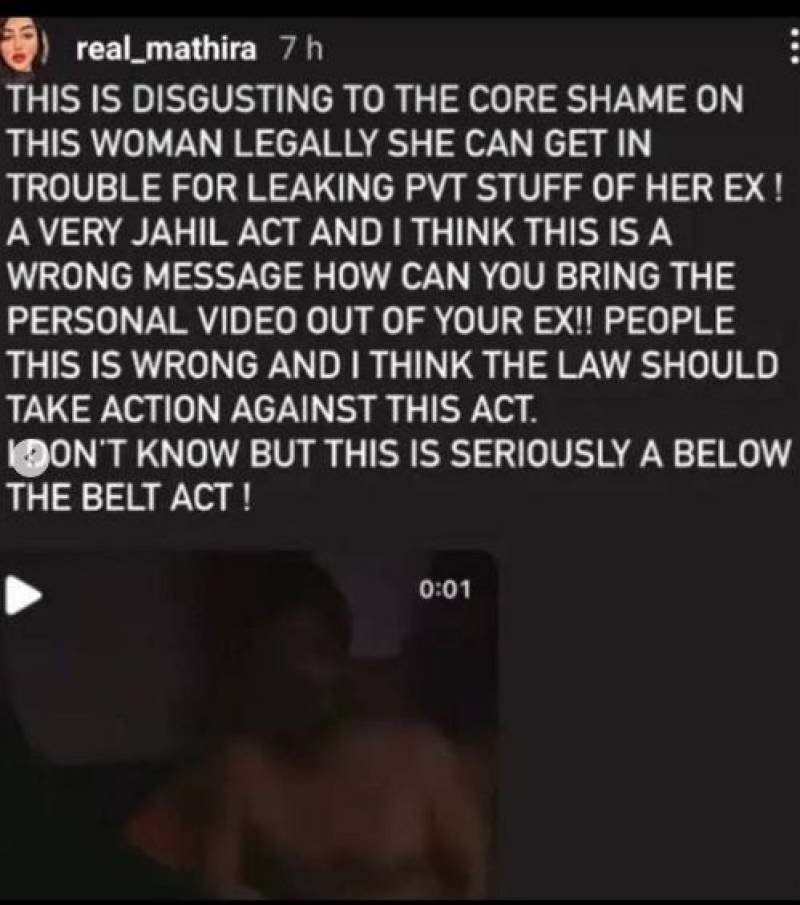 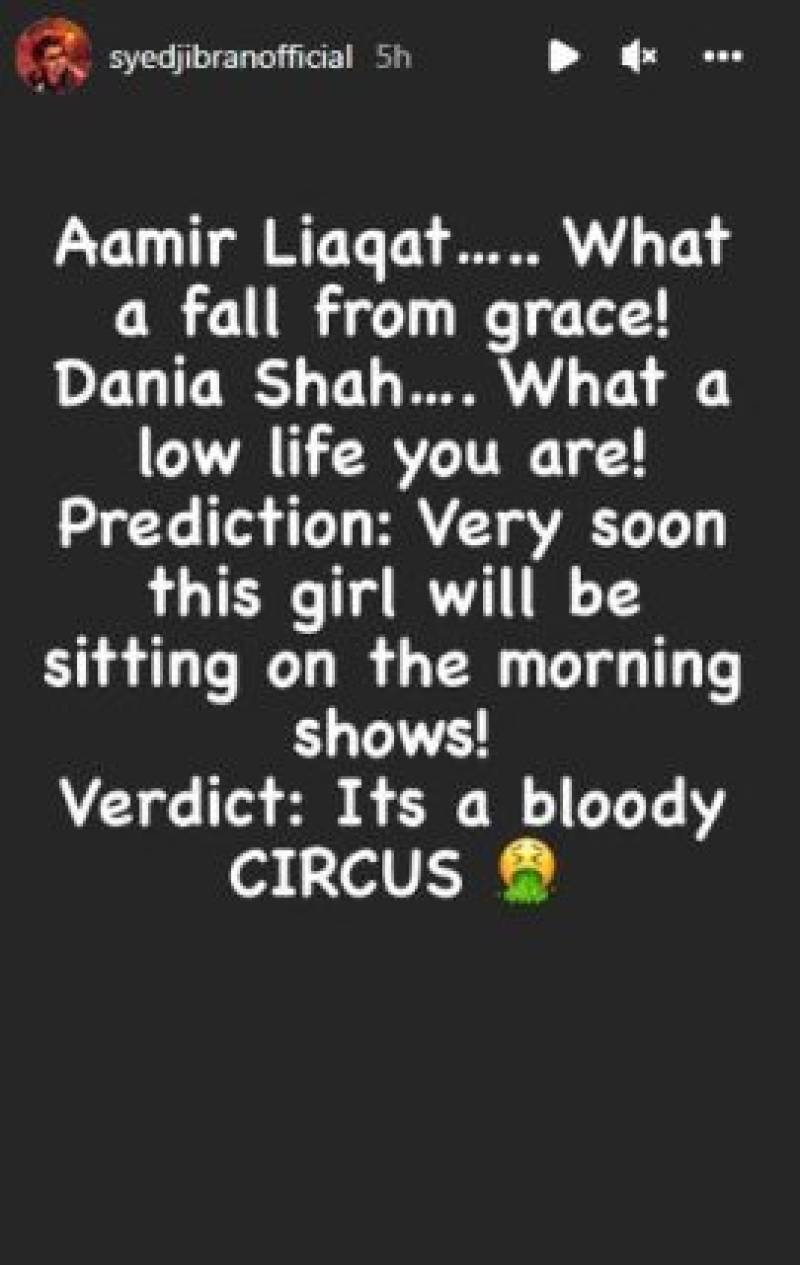 Earlier this year, Liaquat announced that he had tied the knot for the third time with Dania Shah after his second wife Syeda Tuba confirmed that she had taken divorce from him