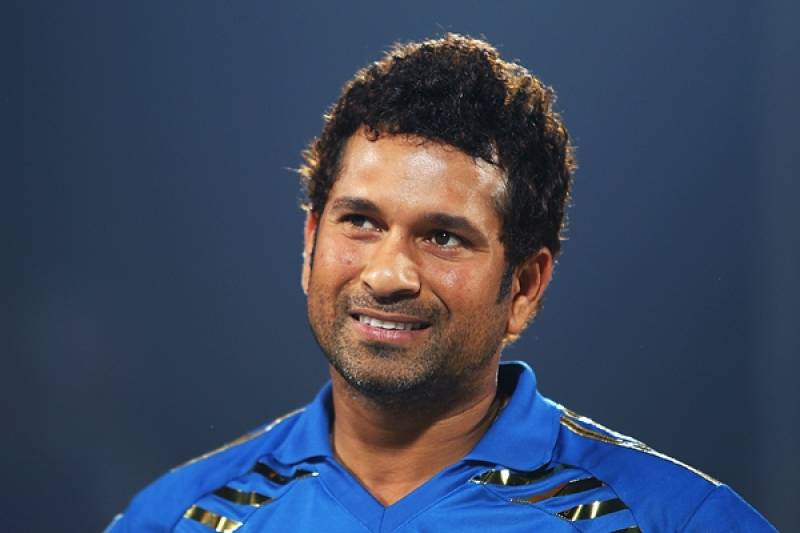 It all started when Tendulkar tweeted about how he was left ‘angry, disappointed and frustrated’ due to the callous attitude of British airways, Times of India cited.

Tendulkar, arguably the most famous batsman in the cricket world, expressed his anger on how his family members’ are in the waiting list despite seats being available. And to top that, his luggage was also tagged to a wrong destination.

But what was more ‘amusing’ was the reply by the airlines asking for his full name which quickly started trending on Twitter.

And luggage being tagged by @British_Airways to wrong destination and don't care attitude! #NeveronBA (2/2)

After this tweet, all hell broke loose. Outraged fans of Sachin ripped the airlines on Twitter. Here’re some of the tweets:

@sachin_rt We're sorry to hear this Sachin, could you please DM us your baggage ref, full name and address so we can look into this for you?

Tendulkar is currently in Los Angeles to play the final T20 match of the Cricket All-Stars.

.@British_Airways First you don't return kohinoor, Now @sachin_rt luggage also!! How much we should tolerate?!

@British_Airways God will punish you.

Looks like India can forgive Britain for 100 Yrs of occupation but not for British Airways asking @sachin_rt his full name.