Facebook to bring back public chat rooms through messaging app 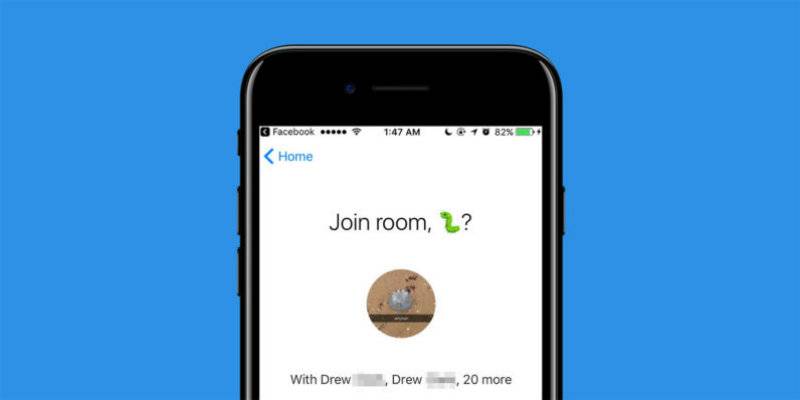 Menlo Park, Calif. - The public chat groups have been around for long and if you are a 90’s kid you would surely know how Yahoo chat rooms used to work.

Facebook’s Messenger Rooms is very much similar to what you have seen earlier, but does offers a new and secure platforms backed by the social networking giant.

Users can join in any discussion on Messenger Rooms even without being on the social media platform. These group chats can also be restricted for unwanted attention by others and only allow joining by approval. 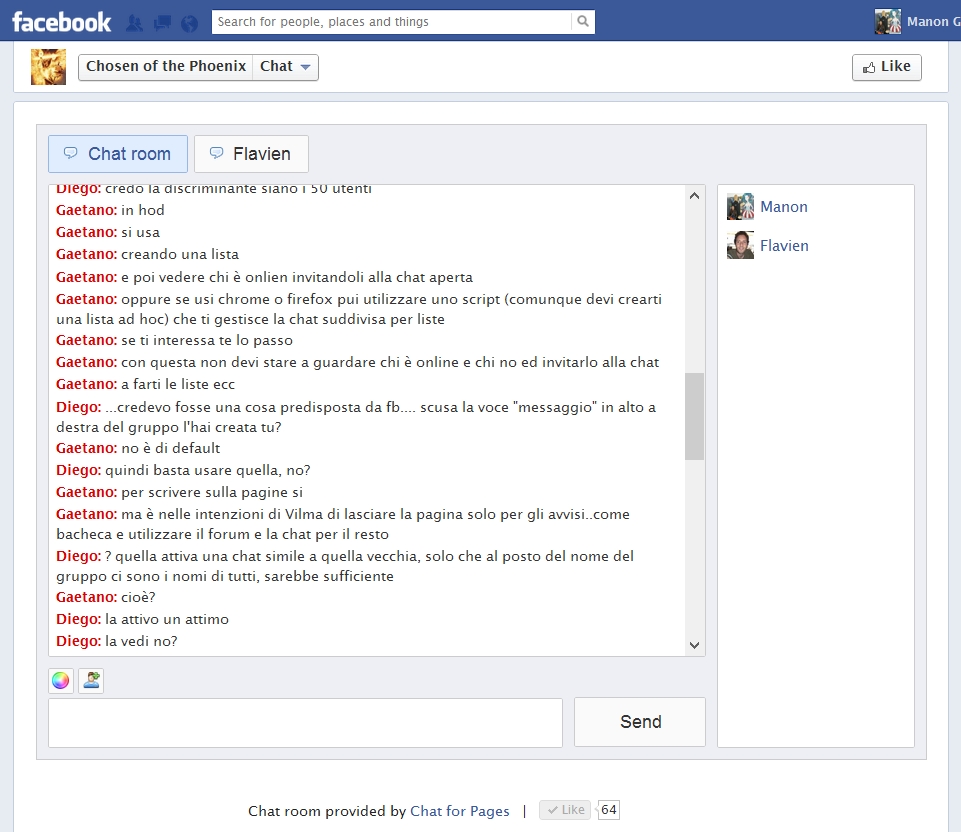 The Messenger app has itself been going under constant overhaul integrating new features from time to time, and soon with an official worldwide roll out, users will be able to join public chat rooms.

A Courier Mail report suggests Messenger Rooms is currently available to Australian users for Android devices only and will be rolled out today for tests in Canada.