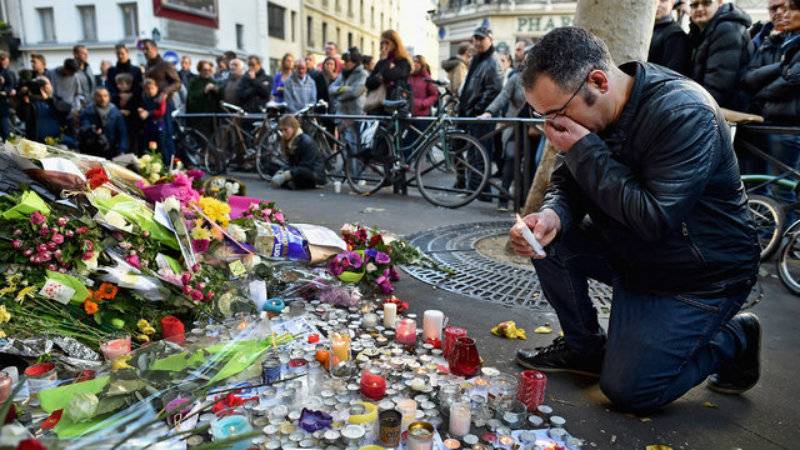 PARIS - France on Sunday marked the first anniversary of the Paris attacks with sombre ceremonies and painful memories for the relatives of the 130 people killed.

President Francois Hollande unveiled plaques at sites across the city that were attacked by the ‘Islamic State’ terrorist group, starting at the Stade de France. 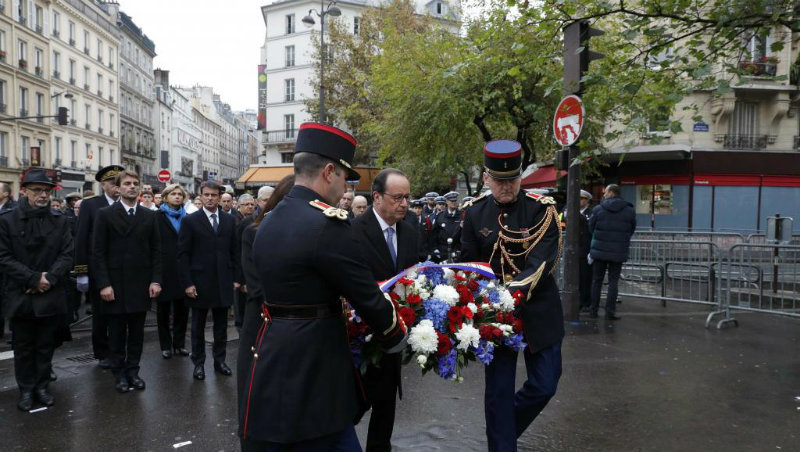 A suicide bomber stuck outside the national stadium where France were playing Germany in a football match in the first of a series of coordinated attacks on the evening of November 13, 2015.

Hollande and Paris Mayor Anne Hidalgo also unveiled plaques outside bars and restaurants in the trendy neighborhood where gunmen sprayed bullets at people enjoying a Friday evening out.

The final ceremony took place outside the Bataclan, the concert hall where 90 people were killed by three attackers during a rock gig in the culmination of the carnage. 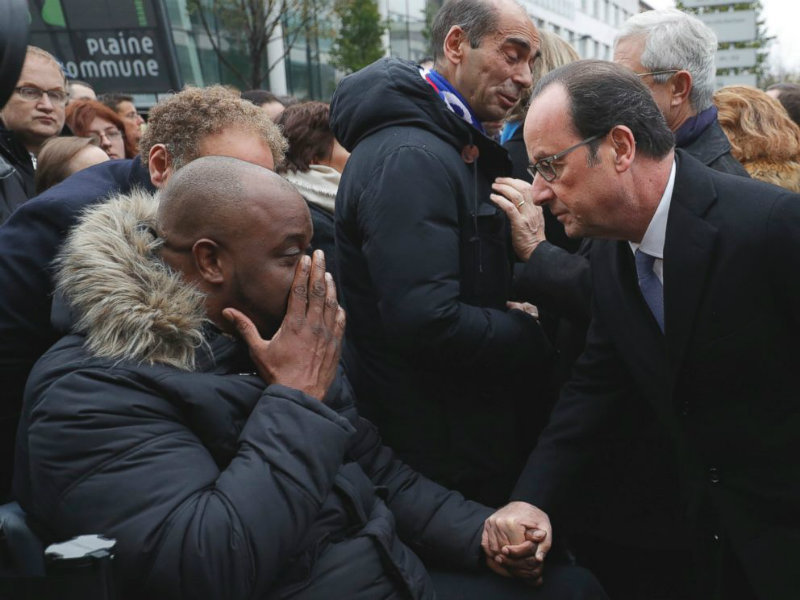 The names of those killed at the concert were read out as hundreds of people gathered under rainy skies watched in silence.

Islamic State said it had struck at France because it was bombing its militants in Iraq and Syria.

Hollande responded at the time by saying France was "at war" and French jets continue to launch air strikes on the group, which is fighting an Iraqi-led assault to take back the city of Mosul.

Prime Minister Manuel Valls said on Sunday the state of emergency declared after the attacks would likely be extended as France gears up for presidential elections in six months' time.