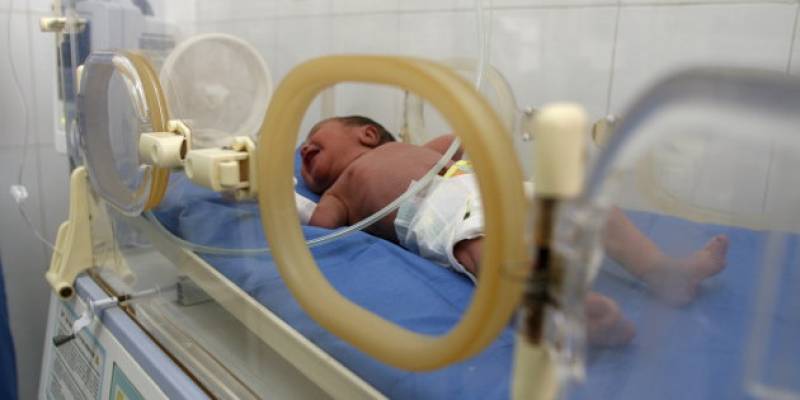 MUMBAI - A newborn baby died after an Indian hospital denied to accept Rs 500 and Rs 1000 notes.

According to NDTV, the parents of the baby were turned away from a private hospital in Mumbai because they did not have enough usable cash to make the deposit. Kiran, the mother of the baby, went into labour at her home minutes before her husband, Jagadish Sharma could arrange transport.

But the hospital turned them away after they requested to make a part of the deposit worth Rs 6,000 in denominations of 500 and 1,000 rupee notes, Jagadish said.

“I requested them again and again, even telling them that the government has directed hospitals to accept 500 and 1000 rupee notes for a few more days but they refused to hear us out,” said Jagadish Sharma.

The couple claimed they couldn’t admit their baby to another hospital since they were unable to obtain their file as well.

Indian Prime Minister Narendra Modi had announced the demonetisation of Rs 1,000 and Rs 500 banknotes, making these notes invalid in a major assault on black money, fake currency and corruption.