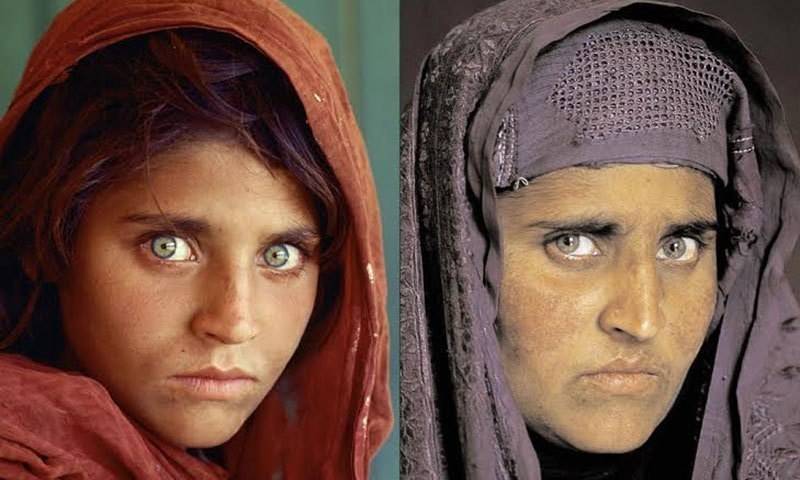 KABUL - National Geographic's famous 'Afghan Girl' Sharbat Gula who was recently deported from Pakistan will be travelling to India for medical treatment.

Afghanistan’s ambassador to India Shaida Abdali said on Twitter, “The Iconic Afghan Sharbat Gula will soon be in India for medical treatment free of cost.”

The Iconic Afghan Sharbat Gula will soon be in India for medical treatment free of cost - Thank you India for being a true friend! @MEAIndia

Gula, who's in her 40s, suffers from hepatitis C, according to her lawyer and multiple news outlets. She's now poised to travel to Bangalore to receive treatment, according to Afghan news agency Khaama Press.

After fleeing Afghanistan as a young child, Gula spent decades in Pakistan before being arrested and charged with having falsified identity papers. When she arrived in Afghanistan Wednesday, she and her family were greeted by President Ashraf Ghani.

Since July hundreds of thousands have returned to Afghanistan in a desperate exodus amid fears of a crackdown, ahead of a March 2017 deadline for the final return of all Afghan refugees.

Last month UNHCR said more than 350,000 Afghan refugees — documented and undocumented — had returned from Pakistan so far in 2016, adding it expects a further 450,000 to do so by the year’s end.