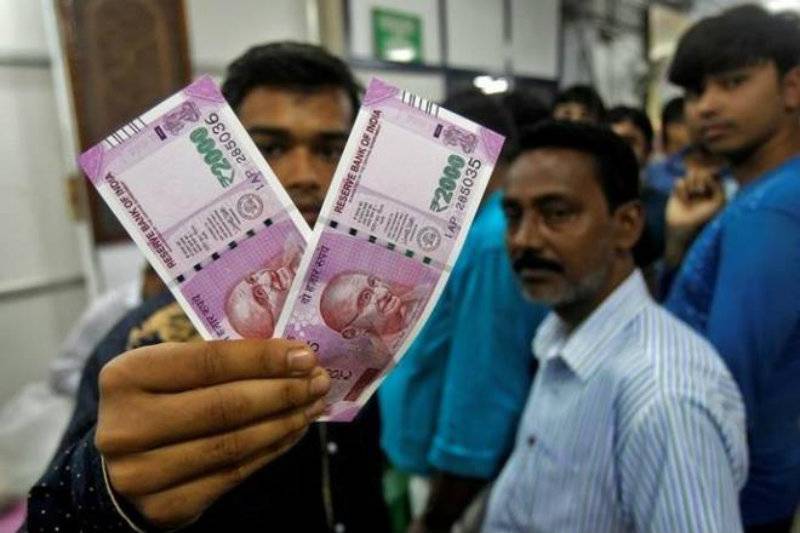 HYDERABAD - A farmer in southern Indian state of Telangana committed suicide fearing she would be left penniless after the government's shock decision to withdraw high denomination notes from circulation.

Kandukuri Vinoda, 55, from Mahabubabad district, east of Hyderabad city, had sold some land last month and was paid around 5.5 million rupees ($82,500) for it in cash. She was having a large amount of cash at her home in 1,000 and 500 rupee notes and panicked that her savings had become worthless when she heard PM Modi's surprise announcement last week.

Unable to feed 5 children, Indian farmer sets herself on fire

She used some of the money to pay for her husband's medical bills and planned to use the rest to buy a new plot of land, according to local media reports.

Police said she panicked after hearing the PM’s decision about the note ban and hanged herself at her home.

The withdrawal of the notes is part of Modi's campaign against corruption and "black money", and the government has tried to reassure worried citizens that only tax dodgers will suffer under the move.

Many Indians living in rural areas keep large amounts of cash at home because of a lack of banks in remote areas and to avoid paying taxes.

But the scheme ended last month and anyone now depositing large amounts of cash could face a bill of up to 200 percent in back taxes.