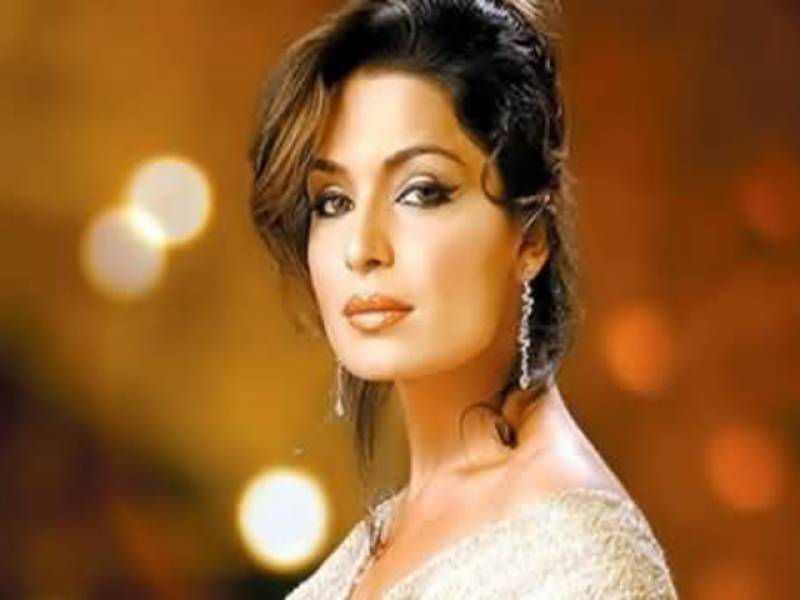 LAHORE - Film star Meera ousted her mother out of the house after alleging her of stealing a gold set.

According to Dunya News, the Khilona girl said she had nothing to do with the incident and was leaving for Dubai.

Meera had alleged her mother Shafqat Begum of stealing her gold set, and drove her out of the home. Shafqat Begum is currently residing in Johar Town.

However, Meera has denied the incident and told in a telephonic conversation that she had not seen her mother in last three days. She said that she was going to Dubai and was completely unaware of the incident.

Although the film star has denied the incident, the allegation on Meera is nothing new. She has been alleged of beating up her mother and driving her out of the home in the past too.