Mawra Hocane reveals 'Aangan' will be released on a digital platform 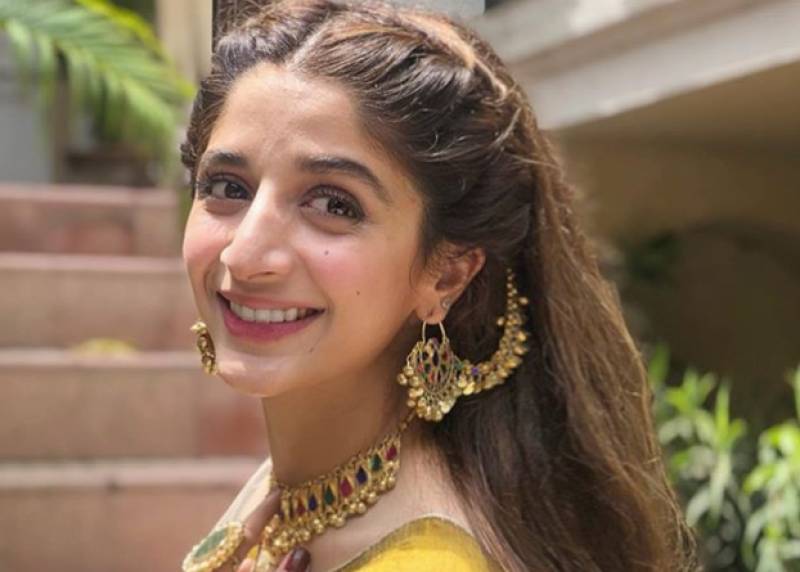 LAHORE - Multi-starrer drama serial Aangan had generated a lot of hype before it aired on television. Sajal Aly, Ahad Raza Mir, Hira Mani, Mawra Hocane and many other multi-talented stars were included in the cast of Hum Tv's Angan.

The drama is being directed by Ehteshamuddin and pre-partition script, being written by Mustafa Afridi, Aangan had all the makings of being a big hit. And even though it was successful, Aangan’s hype died down as soon as it aired because the drama wasn’t available on any digital platform for the audience to rewatch.

The makers had always intended to release Aangan on a bigger platform, Netflix or the like but things didn’t materialize back then. Aangan was soon forgotten after it ended.

Currently, the makers are eyeing as many monetary gains as they can garner (ever since coronavirus shut down productions and the profits took a big hit.)

According to a recent interview of Mawra Hocane, the actor revealed that the makers of Aangan had been considering a digital release. Currently, the drama was being re-edited for a digital platform.

“I found out a month ago that it will be released on a popular digital platform soon and we will bear fruit for our handwork in that serial for a long time if that happens,” shared Mawra while talking to Momin Ali Munshi, during the Munshi show. Hocane revealed that her latest television serial, Aangan is being re-edited for a digital release.