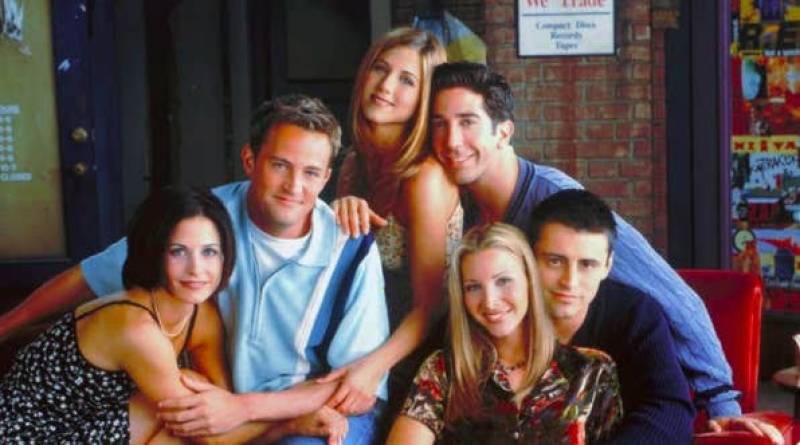 While the '90s sitcom Friends is everyone’s favourite, even its most avid fans must admit it's also problematic through a modern perspective.

Friends co-creator Marta Kauffman revealed that she regrets not doing more to promote diversity on the show.

"I mean we've always encouraged people of diversity in our company, but I didn't do enough and now all I can think about is what can I do? What can I do differently? How can I run my show in a new way? And that's something I not only wish I knew when I started showrunning, but I wish I knew all the way up through last year."

Set in New York, “Friends” revolves around the life of six white friends and featured predominantly white guest stars, with the exception of girlfriend characters played by Lauren Tom and Aisha Tyler.

Currently there are no plans for a Friends reboot, but the cast plans on reuniting for a special on HBO Max — the new, exclusive streaming home of the series — later this year.