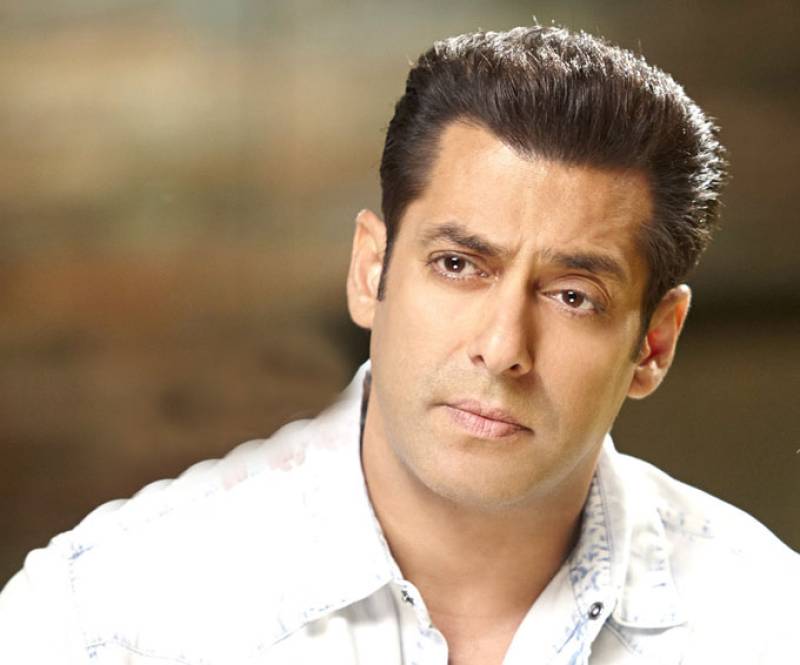 MUMBAI (Web Desk) – In a new development to Salman Khan's sentence in a hit-and-run case, Mumbai High Court has granted a two-day interim bail to the Bollywood star that will prevent his immediate arrest.

High Court will conduct next hearing of the bail case on May 8.

Earlier the court had ordered immediate arrest of the actor who would be brought to Arthur Road jail.

While pronouncing the judgment, the judge said Salman was driving the car while intoxicated and all charges against him have been proven. As the judge pronounced the verdict, Salman Khan looked dejected with his head down and a look of disbelief on his face.

An estimated Rs 200 crore is riding on him in Bollywood, with projects like Bajrangi Bhaijaan and Prem Ratan Dhan Payo in various stages of production. Though known to have an extremely large heart and a huge fan following, Salman Khan has also made headlines for the wrong reasons.

Bollywood superstar Salman Khan was guilty of killing a homeless man in a 2002 hit-and-run crash after a night out drinking, before trying to get his driver to take the blame.

Khan, star of blockbusters such as “Dabangg” (Fearless), is accused of driving his SUV into a group of homeless people sleeping near a Mumbai bakery after spending the evening in an upmarket bar, killing one of them.

The trial began in earnest last year after a series of court hearings and legal hold-ups.