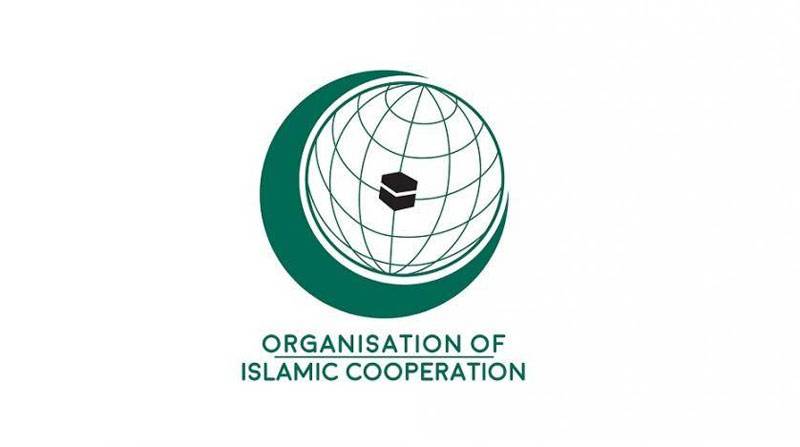 JEDDAH - The Organization of Islamic Cooperation (OIC) has strongly condemned the recent Israeli aggression against Palestinians.

In a statement, OIC held Israel accountable for the consequences of this dangerous escalation.

The OIC also called on the international community to shoulder its responsibilities towards providing international protection for the Palestinian people.

Earlier on Tuesday, At least two people, including a woman, were killed after Israeli forces strike Gaza Strip.