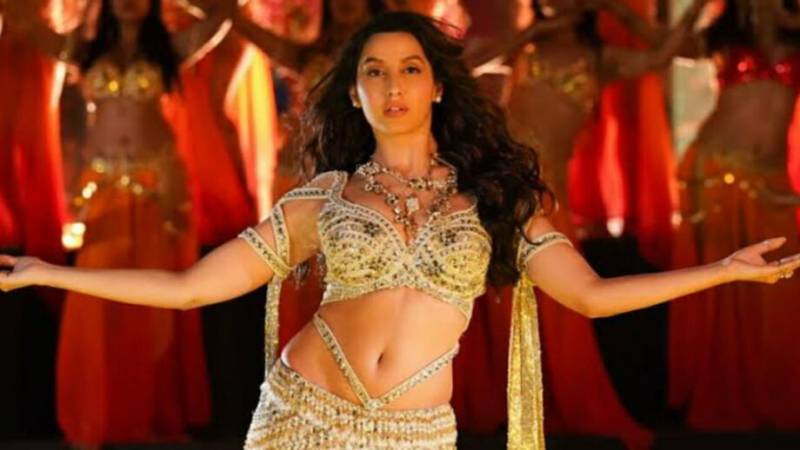 Bollywood glitz and glam queen Nora Fatehi's latest sizzling number Kusu Kusu has definitely wooed the music buffs as it has been shattering records on Youtube ever since the release.

Wrecking a storm on the internet, Nora’s latest endeavour has been setting the internet ablaze. Kusu Kusu marks the return of the dancing queen with her sizzling dance moves and gorgeous looks.

The Kamariya dancer’s claim to fame was the highly popular song Dilbar which has one billion-plus YouTube views.

Bollywood’s glam and dance queen Nora Fatehi is back with her absolutely sizzling dance moves and gorgeous ...