Govt to add 10,600MW electricity during its tenure: Dar 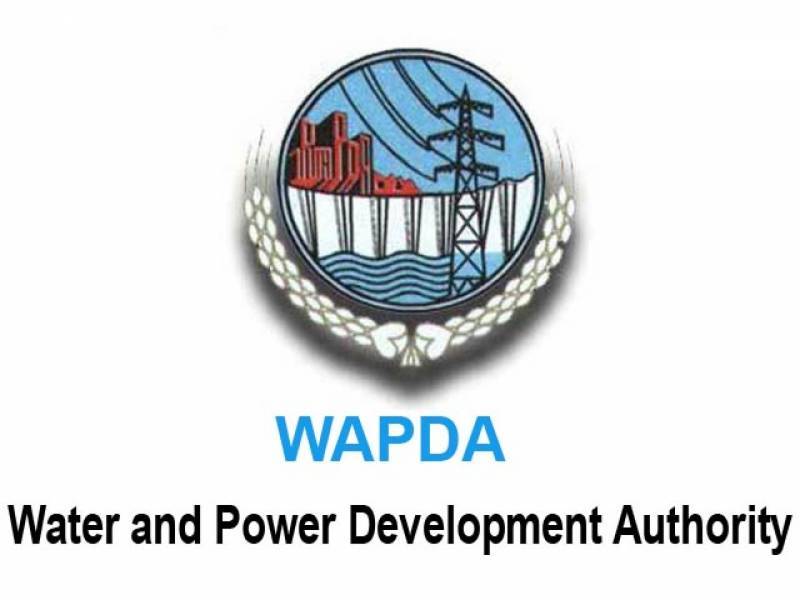 ISLAMABAD (Staff Report) - Finance Minister Ishaq Dar has said the government will add 10600 megawatt of electricity to the national grid during its tenure.

Addressing a seminar in Islamabad on Tuesday, he said several short and long term power projects have been launched to overcome the electricity crisis.

He said work on Dasu and Diamer Basha dams have been started simultaneously.

About Benazir Income Support Program, Ishaq Dar said fund of this pro poor scheme has been enhanced to one hundred and two billion rupees.