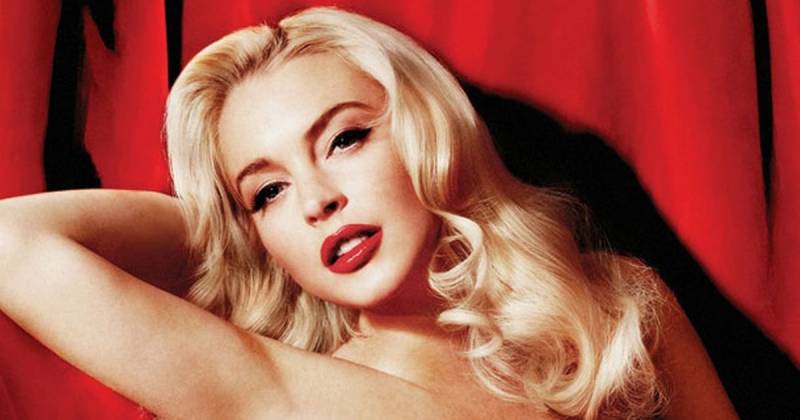 The iconic men's magazine is changing with the times and beginning with a redesign in March 2016, it will no longer publish photos of nude women. However, it will still publish images of woman in provocative poses, the magazine told the New York Times.

Though once a pioneer in the sexual revolution, modern culture and especially modern technology have left Playboy a bit old fashioned. Top management, including 89-year-old editor-in-chief Hugh Hefner agreed it was time to tone it down. 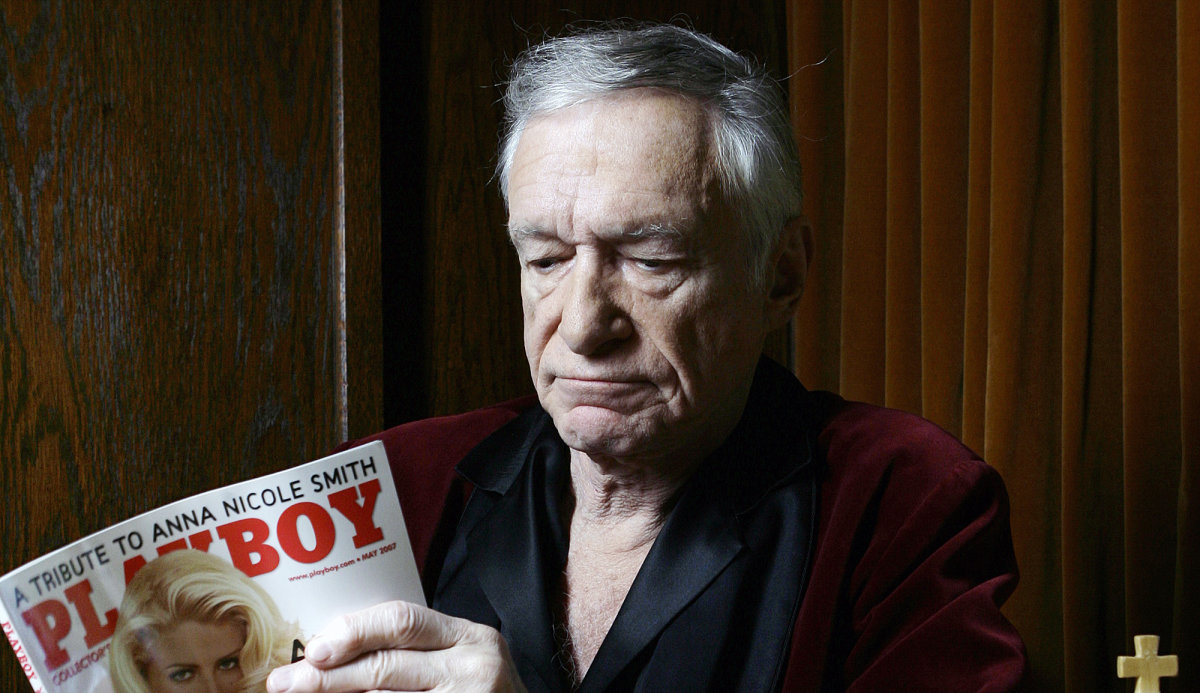 "That battle has been fought and won," said CEO Scott Flanders. "You're now one click away from every sex act imaginable for free. And so it's just passé at this juncture."

The changes come at a time when the numerous other magazines Playboy inspired are already gone or sold almost exclusively in specialist stores. Playboy magazine itself is barely profitable. Once at a circulation of 5.6 million in 1975, the magazine sells just 800,000 per issue now, according to Alliance for Audited Media.

A long-running joke about the magazine was that a man would only read it for the articles, and over the years it has featured work by great writers and interviews with people like Martin Luther King Jr., Malcom X and the now famous interview where presidential candidate Jimmy Carter admitted he had lusted in his heart for women other than his wife.

But it has always been the photos of nude women that were the main selling point, from its Playmate of the Month to pictorials of both famous and not-so-famous women, beginning with the first issue in 1953 and photos of Marilyn Monroe. 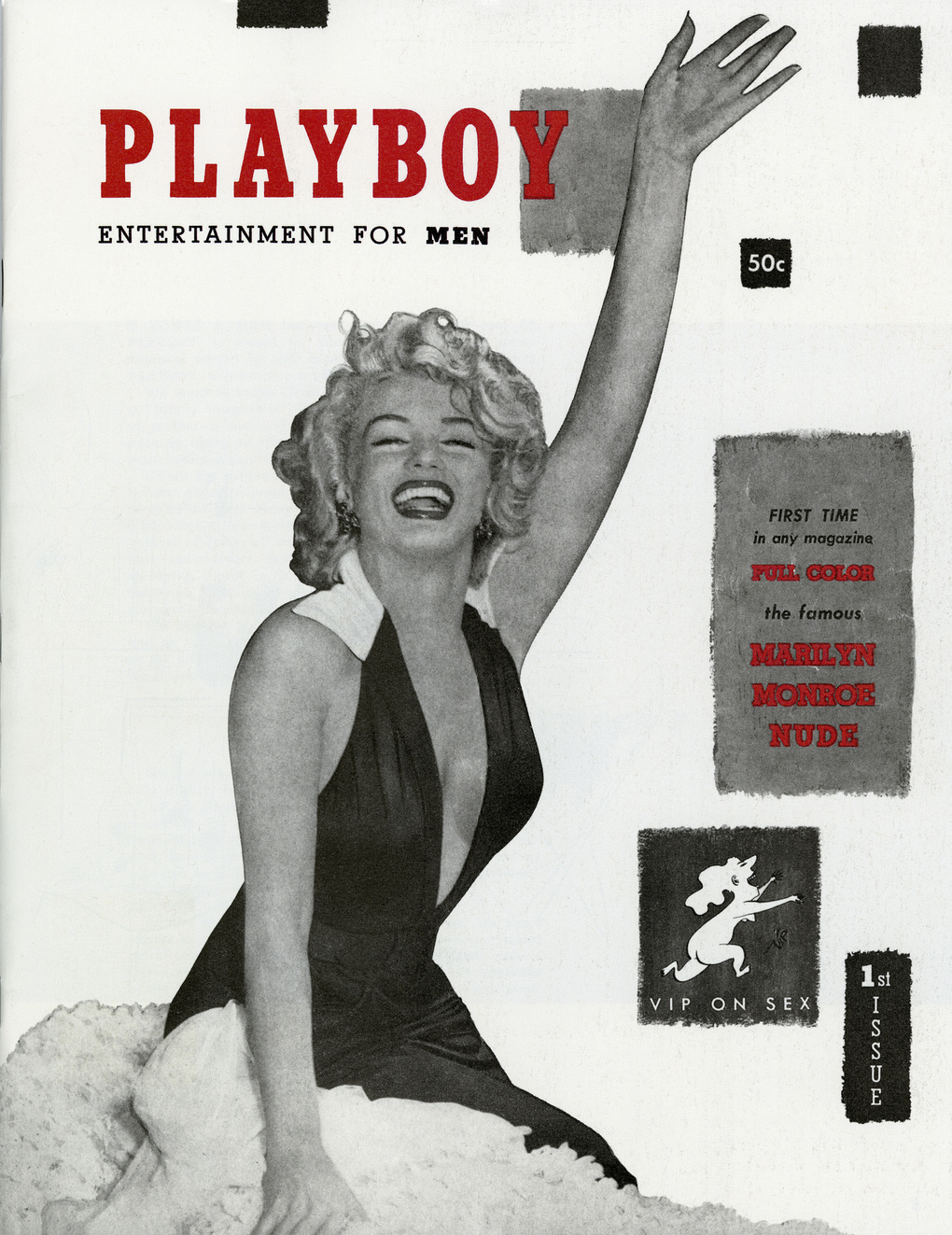 Playboy's website rid itself of nudity in August of 2014 - perhaps making it safer to read at work - and saw its web traffic quadrupled. The target now is young men living in the city, Flanders said. "The difference between us and Vice, is that we're going after the guy with a job."