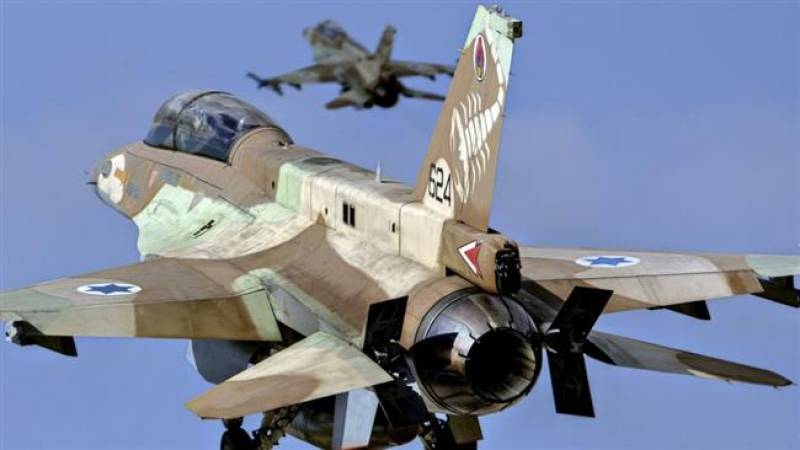 The attack came just hours after a nationwide ceasefire in Syria brokered by the United States and Russia went into effect on Monday evening.

Meanwhile, Syria claimed its forces have shot down two Israeli aircraft near Golan Heights after they violated the international border.

Syrian military statement said the Israeli plane was shot down during Israeli air raids on Syrian army positions. A drone was also shot down as well nearby.

In the meantime, the Israeli military has quickly denied the Syrian claim.