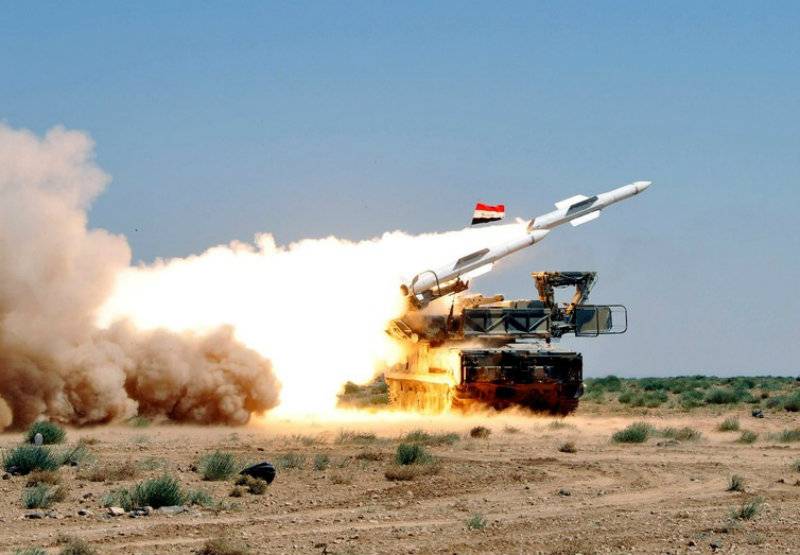 DAMASCUS - The Syrian army has said it has shot down an Israeli warplane and a drone in Syria after an Israeli attack on a Syrian army position in southern Syria.

Just minutes after the Syrian claim on Tuesday, Israel denied it had lost any aircraft.

The warplane had attacked an army position at 1am in the southern Quneitra countryside, according to SANA news agency. The warplane and a drone were then shot down.

Rejecting the Syrian claim, the Israeli military said two missiles were fired in the direction of its aircraft but both missed missed their targets.

On Monday, the Israeli military said it had targeted artillery positions of the Syrian government in the Syrian Golan Heights in response to what it called a projectile launched from Syria into northern Israel.

It was the fourth such incident in nine days, and came as a new Syrian ceasefire brokered by Russia and the United States came into force.

The initial 48-hour truce does not apply to areas held by militants such as the so-called Islamic State group.

The Israeli army holds the Syrian government accountable for any fire from its territory, regardless of its source.

Israel has repeatedly attacked Syrian military targets when fire from the conflict spills over.

Israel seized 1,200 square kilometres of the Golan Heights from Syria in the Six-Day War of 1967 and later annexed it in a move never recognised by the international community.