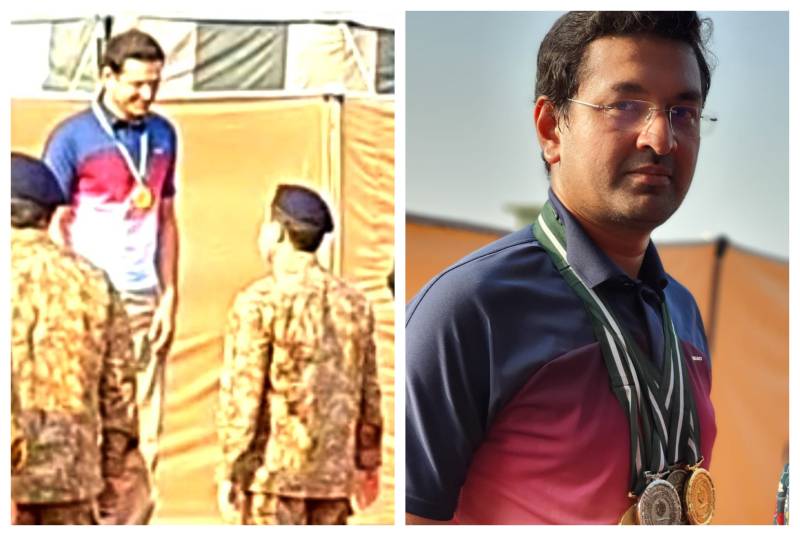 After he made the highest ever score in the Big Bore Pistol Category, Shah was declared the new shooting champion of the country.

The Pakistan Army was hosting the event, which was held at the Lahore Garrison Shooting Galley and Army Marksmanship Unit, Jhelum, between August 25 and September 4, 2021.