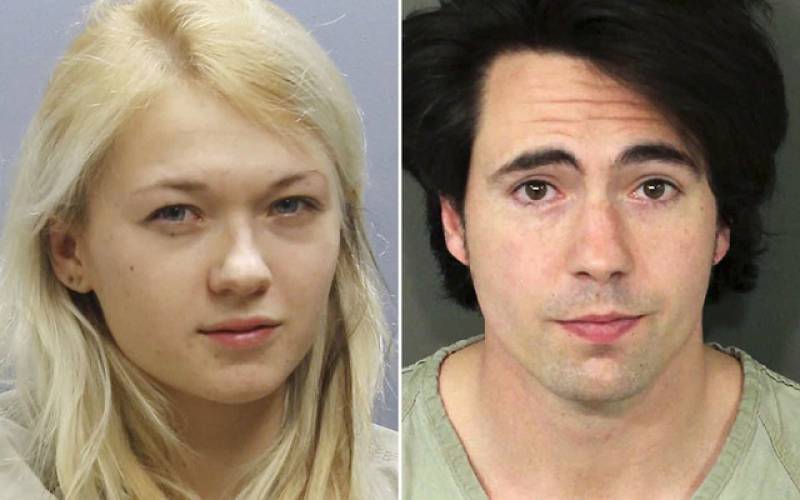 OHIO: (Web Desk) - An 18 year old girl has been charged with livestreaming rape of her friend on a social website.

She charged with livestreaming the sexual assault of her 17 years old friend on the social media site Periscope, RT reported.

Marina Lonina was accused by the Franklin County Prosecutor along with her co-defendant Raymond Gates, 29, for one count of kidnapping, two counts of rape, one count of sexual battery and three counts of pandering sexually-oriented material involving a minor on Wednesday.

Lonina is also charged with two counts of illegal use of a minor in nudity oriented material or a performance, including an accusation that she photographed the victim naked the night before the alleged rape.

The 17 year old girl was drinking with Lonina and Gates when the alleged rape happened at a residence on February 27.

Franklin County Prosecutor Ron O’Brien said officials were alerted by a friend of Lonina’s in another state who saw the livestream on Periscope.

The defendants face more than 40 years in prison each if convicted of the charges, according to O’Brien.