I feel when one does come on-screen, it needs to be worthwhile: Sheheryar Munawar on his decision to become a producer 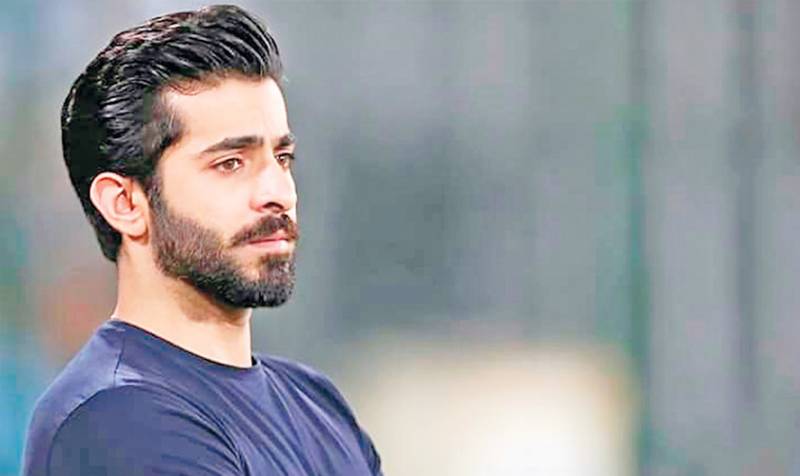 LAHORE - With his '7 Din Mohabbat In' with Mahira Khan coming in cinemas in June 2018, along with 'Paray Hut Love' (again with Mahira Khan) releasing in 2019, Sheheryar Munawar is not only gearing up to prove to everyone the seasoned actor that he is, but is also opting to venture into the field of producing.

One may wonder why that is the case?

Having also co-produced 'Ho Mann Jahan' Sheheryar revealed insights to his decision, "Producing is different because as an actor, you wait for the scripts to come and then sometimes, due to budgetary constraints or vision differences, things don’t shape out the way you would’ve wanted them to. When you’re able to do your own project, you’re involved in every aspect of it. That’s the kind of control I enjoy."

When asked about if he'd still prefer to act along with producing, Sheheryar revealed, "If there are good acting assignments that come my way, I will take them up. What are the good films that have come out lately? Punjab Nahi Jaungi is Humayun (Saeed)’s production and he works for himself. Nabeel Qureshi’s stuck to Fahad (Mustafa). So apart from that, there’s nothing groundbreaking being made, it’s not that I’ve given up something remarkable that I was offered."

"Even for television, honestly, I haven’t gotten a script that’s appealed to me in ages. I’m just not getting interesting things to do (laughs). I’m not stupid, but I’ve become more careful after Project Ghazi and I feel when one does come on-screen, it needs to be worthwhile," Sheheryar added.