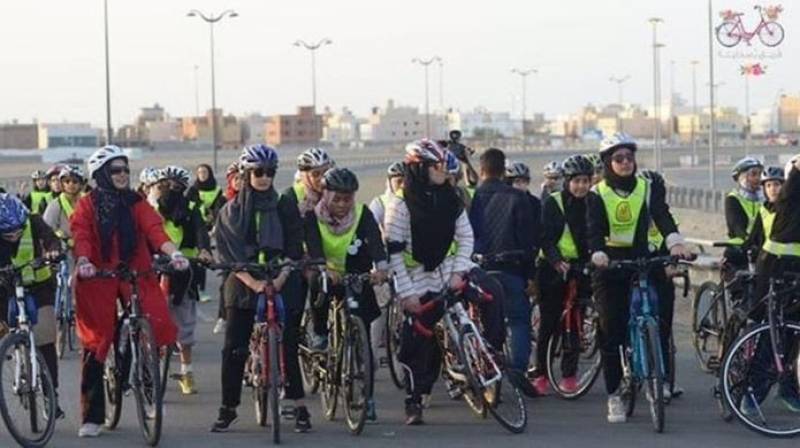 In the first event of its kind, 47 women came together in the city of Jeddah to take part in the official event on Tuesday. The 10 kilometers race was held under the governance of the Saudi General Authority for Sports in the King Abdullah City for Sports and coincided with International Health Day.

Be Active, a group bringing together women cyclists and local authorities, organised the race.

In a statement to local media, race organiser Nadima Abu al-Enein said she was surprised by the number of cyclists in attendance.

"The large participant turnout prompted the organizing committee to increase the allowed number of participants from 30 to 47 girls," she said. "However, the committee was still forced to exclude numerous others who hoped to participate." 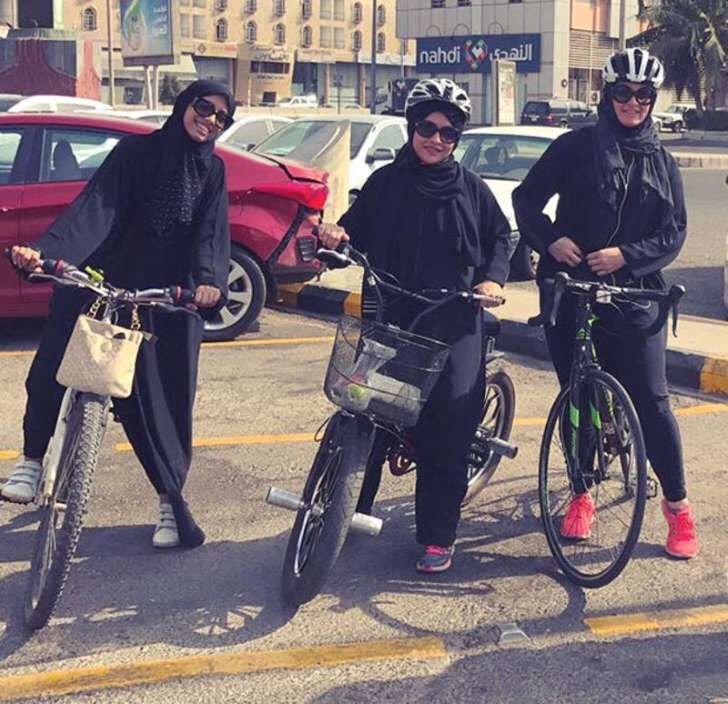 Although the event received positive reactions from some on Twitter, it proved to be controversial for others.

A Twitter user commented: "I am not a religious cleric but a woman can be seductive and getting on a bicycle reveals all her attractive parts to men. If she wants to ride a bike she must do that by herself and not in public nor in front of people."

Another user said women sports are needed, "but within limits and not in front of men".

In 2013 the authorities in Saudi Arabia decreed women are allowed to ride bicycles in recreational areas on condition they dress modestly and are accompanied by a male guardian at all times..

A ban on female drivers will be lifted on June 24; Saudi women have been restricted to drive since 1990 and have campaigned for the right to drive.

Jeddah, Saudi Arabia's second city, has also been announced as the potential home for the first opera house in Saudi Arabia, as the nation prepares its Vision 2030 plan of social change.